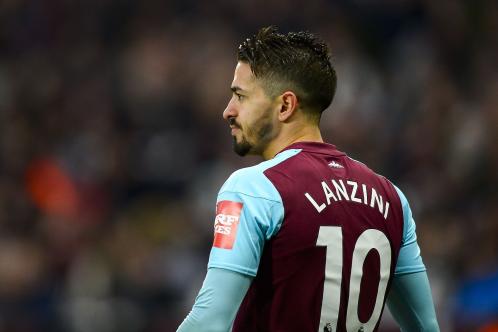 According to The Sun, French manager Andre Villas-Boas left Marseille after the Ligue 1 outfit decided against signing West Ham United midfielder Manuel Lanzini on loan during the January transfer window.

The Ligue 1 club brought in Celtic star Olivier Ntcham instead, and the former Chelsea boss offered to resign the day after the transfer deadline closed as a result.

The club parted ways with him just a few hours later, but that might not have happened had they granted his wishes and snapped up Lanzini.

With Morgan Sanson on his way out, Villas-Boas tried to swap the Hammers man for the club’s former star who has since joined Aston Villa.

The Frenchman went back in with a late loan offer after a swap deal with West Ham fell through, but Marseille were not keen on Lanzini, opting to go for Ntcham against the wishes of Villas-Boas.

The Argentine has struggled for regular playing minutes at the London Stadium this term, starting just twice in the Premier League and coming off the bench nine times.

Lanzini was seen as part of a major revamp by the former Tottenham Hotspur boss, and the 27-year-old could have been keen on joining Marseille in order to start playing more.

The 2016-17 West Ham Players’ Player of the Year has struggled since suffering a ruptured anterior knee ligament injury during a training session with Argentina ahead of the 2018 World Cup.

Lanzini spent nine months on the sidelines before returning to action during the second half of 2018-19.

While he scored 19 goals and assisted 14 others in his first three Premier League seasons with the Hammers, the midfielder has just two league goals and four assists since returning from that injury, and he could be on his way out this summer if his struggles continue.