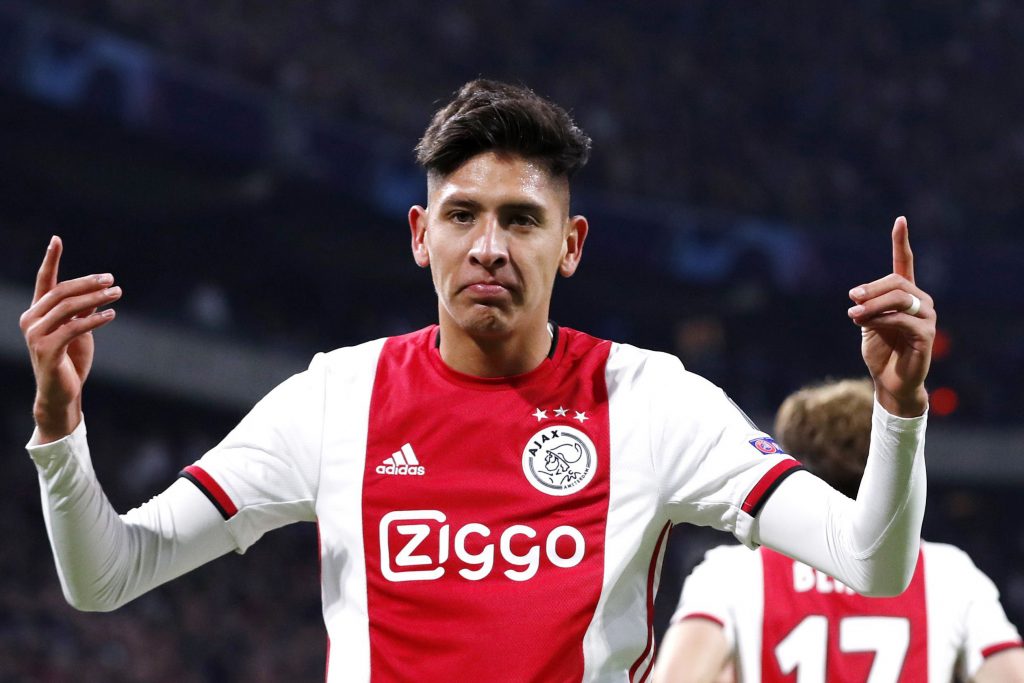 According to Dutch outlet De Telegraaf (via Voetbal Primeur), Ajax blocked Mexican defender Edson Alvarez from joining Tottenham Hotspur during the January transfer window despite a concrete offer from the North London side.

Spurs were keen to take the 22-year-old on loan, but the Eredivisie side weren’t interested in letting him go on a temporary basis as they want to recoup the £13 million they spent on him last summer.

Alvarez has found playing minutes hard to come by this term, featuring in just 11 league games so far.

Given his versatility, it doesn’t come as a surprise that Tottenham were interested in him as head coach Jose Mourinho admires his type of player.

While the Mexico international is mainly a centre-back, he can also play at right-back and as a defensive midfielder.

Alvarez is strong in the air and is particularly good when it comes to defending the ball how Mourinho wants.

Tottenham are expected to return for him in the summer, and a move could be sealed as the player wants to leave The Netherlands due to family reasons.

Alvarez’s wife and daughter haven’t been allowed to enter the country due to some regulations, and he wants to move to a country where his family can join him.

Spurs could do with quality options at the back and in defensive midfield, and the Mexican could be a fine addition.