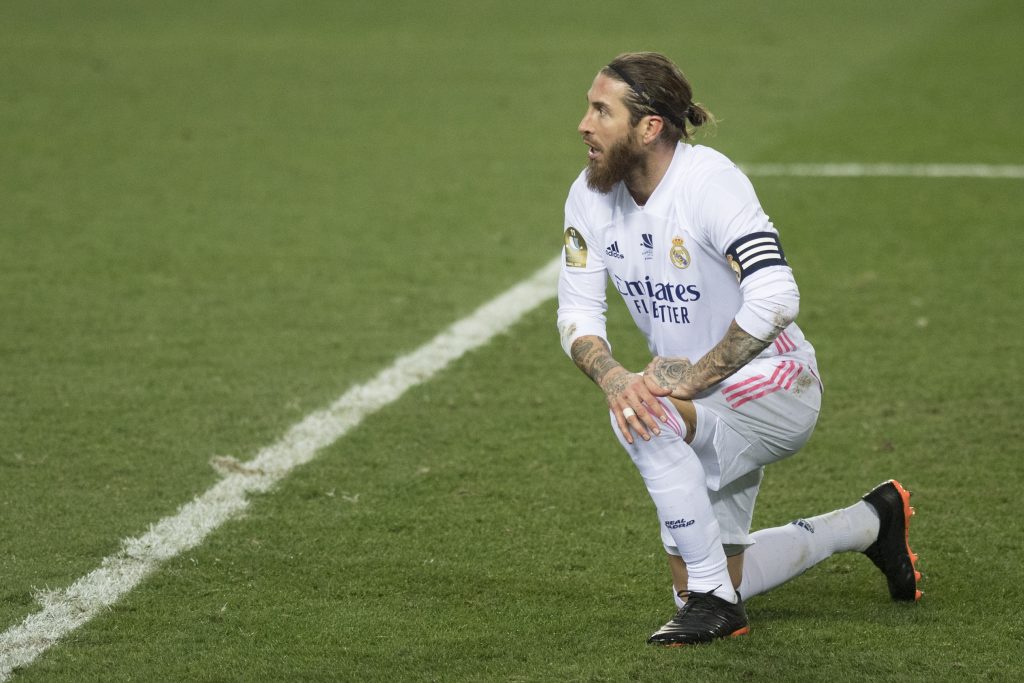 Real Madrid have a clear strategy to strengthen their squad for next season, starting with signing Borussia Dortmund’s Erling Braut Haaland as their first-choice striker and renewing club captain Sergio Ramos’ contract for two additional years.

In addition to interest from the Premier League, Real Madrid are also looking towards Haaland to solve their goalscoring problems.

Luka Jovic’s relative failure to perform at the Santiago Bernabeu meant that the young striker is now on loan at Bundesliga side Eintracht Frankfurt, where he started well, scoring three times in five games.

And Jovic could be the answer in Madrid’s pursuit of Haaland – instead of paying 100 million Euros or more, Madrid are considering offering Jovic plus cash to Dortmund to sign the player.

We have previously discussed Dortmund’s financial issues – and there’s no need for the club to sell Haaland if they are considering selling Jadon Sancho.

However, if Jovic continues to perform well in the Bundesliga, he will be an attractive replacement for Haaland and will give Dortmund an appreciable asset that they can sell down the line for a profit.

Madrid have previously been linked with Kylian Mbappe but with that deal looking unlikely, Haaland would be a good option, especially if Jovic is included in the deal.

Although Sergio Ramos has flirted with a move away from Madrid several times in the past, albeit always around his contract renewal, this time felt different.

He will be 35 in March, and financial constraints due to the pandemic have meant that even Madrid have felt the pinch when it comes to spending money on transfers and contracts.

Nevertheless, recent reports from Spain suggest that Madrid are closer to renewing his contract. Details of a call between club president Florentino Perez and Ramos were shared with the media, with Madrid reportedly offering a two-year contract extension with a 10% salary reduction.

That final element has been a point of contention for Ramos, who had also asked for a two-year contract when he was initially offered a single-year extension.

Performance bonuses tied to the team’s success could alleviate any constraints put in place by a salary drop, and Ramos will still have the chance to retire from Madrid as a club legend.

As we have seen several times in the past, Ramos looks likely to stay at Madrid.