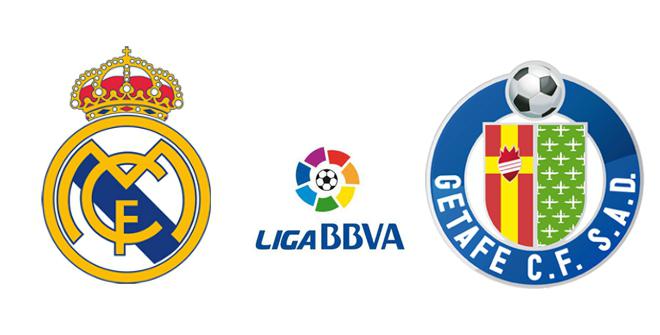 Los Blancos have already dropped six valuable points against Sevilla and Barcelona in their last few league games and cannot afford anymore slip ups if they want to win the title.

League leaders Barcelona have seemingly got themselves back on track after a shaky start and Rafa Benitez’s side need to respond now.

Real Madrid have a very good record against Getafe and will look to continue their good run of form against the away side.

The Spanish giants are going through a rough patch at the moment. After a solid start to the season, Rafa Benitez’s men find themselves in a downward spiral.

Following the defeats to Barcelona and Sevilla, Madrid are now set to be eliminated from the Copa Del Rey despite winning their last match against Cadiz. Los Blancos will be punished for fielding two ineligible players in Cheryshev and Mayoral.

New manager Rafa Benitez is under tremendous pressure and is hanging on to the job by the skin of his teeth.

Another negative result could draw the curtains on his career as the Real Madrid manager. 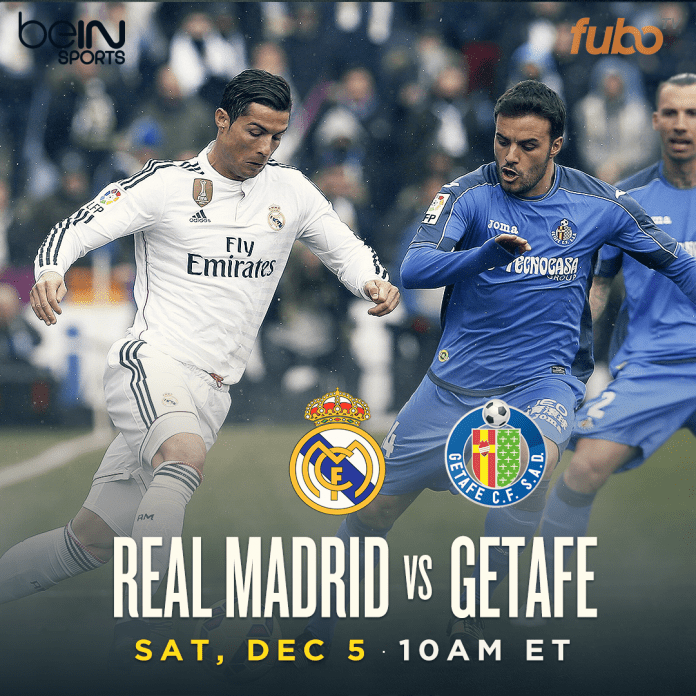 Rafa Benitez will be without the services of attacking midfielder Isco, who is serving his final game of suspension, after picking up a red card against Barcelona in the first Clasico of the season.

Los Blancos will also be without their first choice back four as defender Dani Carvajal joins club captain Sergio Ramos, Marcelo and Raphael Varane on the treatment table.

As for Getafe, Juan Rodriguez misses out due to an accumulation of yellow cards, with Mensah coming into the heart of the midfield.

Juan Cala is expected to partner Alexis in the heart of the visiting defence.

Real Madrid have scored at least 4 goals in their last 5 home matches against Getafe in all competitions.

Real Madrid have won 12 of their last 13 matches against Getafe in all competitions.

Getafe have lost 9 of their last 10 away matches in La Liga.