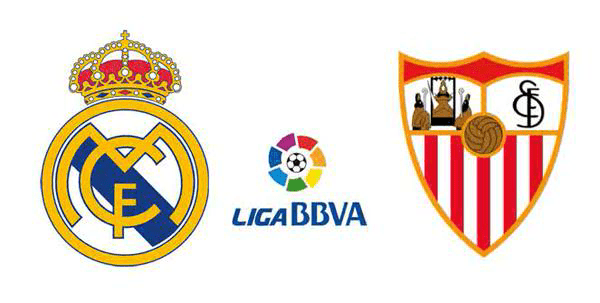 Real Madrid take on Sevilla in La Liga this weekend and Los Blancos will be looking to avenge their defeat against Unai Emery’s side from earlier this season.

The away side managed to beat Real Madrid 3-2 back in November and the home fans will be expecting a turnaround at the Santiago Bernabeu this Sunday.

Zinedine Zidane’s side are already out of the title race and will look to finish their La Liga campaign strongly.

Real Madrid are 12 points behind the Champions and League leaders Barcelona and with a trip to Camp Nou coming up next month, it is highly unlikely that Real Madrid will be able to get back into the title race.

Sevilla and Real Madrid are in similar form right now and Unai Emery’s side have lost just once in their last six La Liga matches. The away side have a poor record against Real Madrid at the Bernabeu and this would be a good time to make amends.

Despite their attacking prowess, Real Madrid are inconsistent and prone to defensive mistakes. Sevilla certainly have it in them to make the home side pay for their errors.

Karim Benzema could be back in action against the Andalusians this week. The French striker missed a few matches with an injury earlier this month.

There are no other absentees for Los Blancos.

Unai Emery will be delighted to have most of his star players back from injuries and suspensions for the trip to Madrid.

Andreolli and Pareja are ruled out of the game with injuries and Vitolo remains a doubt. 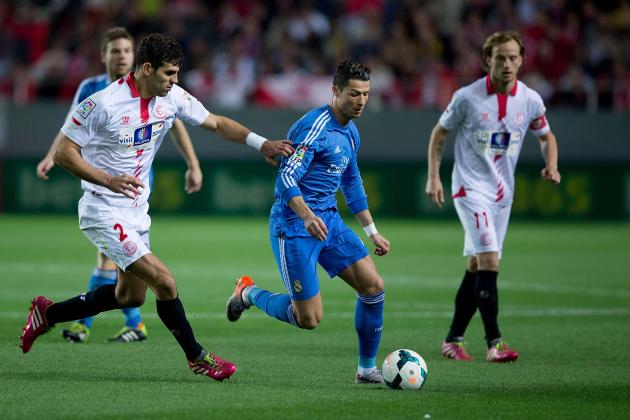 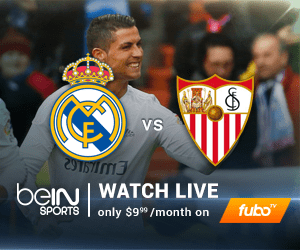 Real Madrid have scored at least 3 goals in 8 of their last 9 home matches (La Liga).

Real Madrid are undefeated in 30 of their last 32 home matches (La Liga).

Sevilla have lost their last 3 matches at the Santiago Bernabeu and have conceded 11 goals in total in those matches.