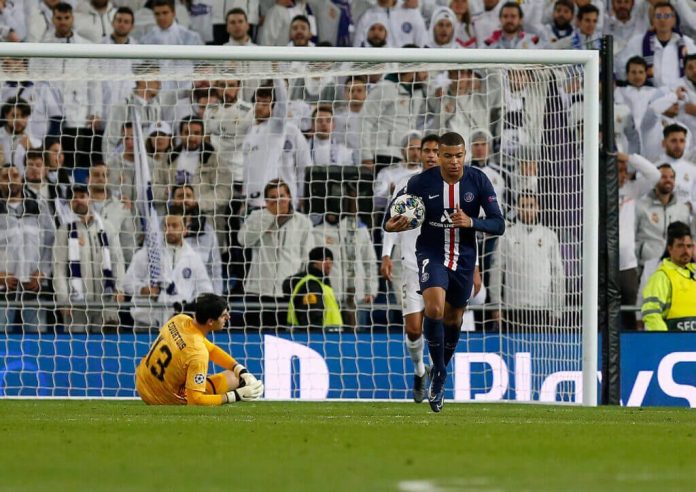 Real Madrid and PSG both have injury concerns ahead of the Round of 16 clash in the Champions League.

Both Real Madrid and PSG will be sweating over the fitness levels of some of their important players ahead of the crunch encounter at the Bernabeu tonight.

Carlo Ancelotti is not entirely sure about the fitness of both Toni Kroos and Marcelo. The German midfielder is likely to face a late fitness test. If he fails the test, Eduardo Camavinga is going to replace him in the middle of the park.

Marcelo was likely to feature in the encounter but the veteran full-back might not be fit enough. In any case, David Alaba is slated to start the game as a left-back.

Federico Valverde missed the win over Real Sociedad at the weekend. The Uruguayan however, is back in contention.

Both Casemiro and Ferland Mendy are suspended for the game against PSG after accruing three yellow cards in the competition.

Mauricio Pochettino’s side will be sweating over the fitness levels of star performer Kylian Mbappe. The Frenchman scored the winning goal in the first leg of the encounter. However, he suffered a knock during a training session and it is expected that he’ll start the game from the bench. 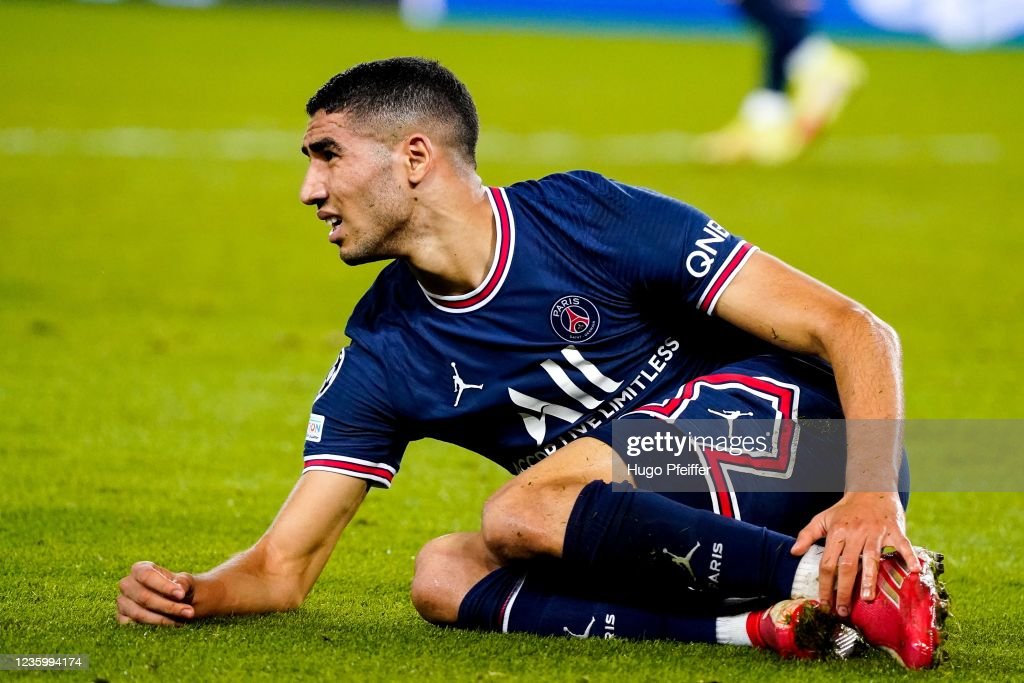 Argentine international Leandro Paredes has been struggling with adductor problems since mid-February. The issue has already seen him miss four games and the defensive midfielder is likely to miss out. In his place, Danilo Pereira is expected to start out.

Moroccan international Achraf Hakimi has been ruled out due to a hamstring injury. The 23-year-old has already missed three games due to the same issue. In his place, Thilo Kehrer is likely to be given a starting role as PSG look to close shop in Madrid.