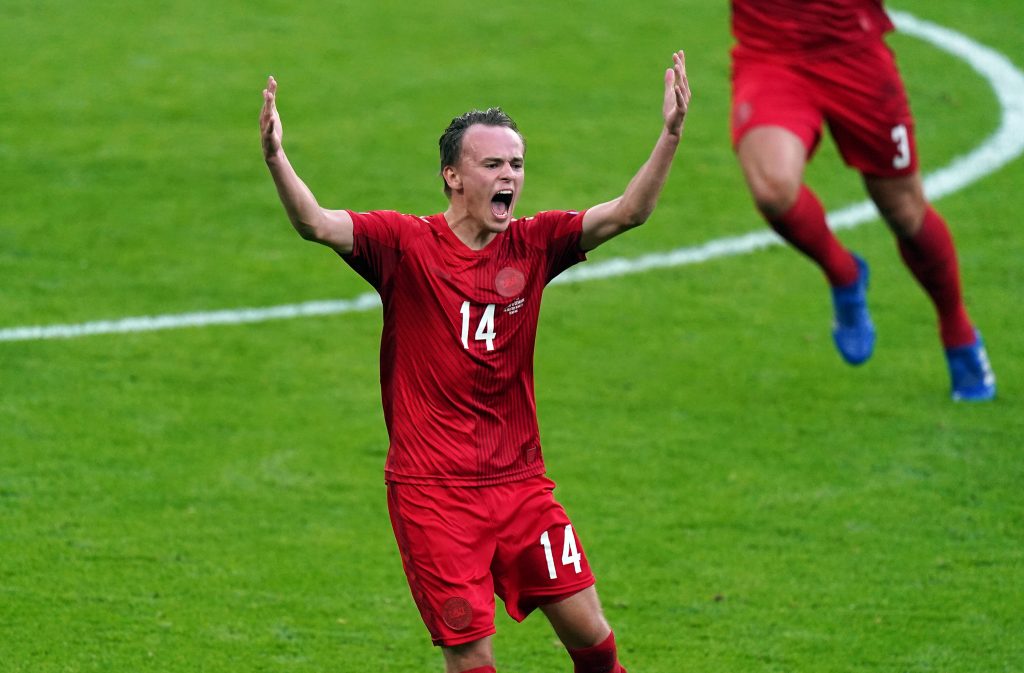 Real Madrid have become the latest club to show interest in Danish winger Mikkel Damsgaard, according to Spanish outlet Marca.

Damsgaard signed for Sampdoria in the summer transfer window of 2020 from Nordsjaelland, arriving on a four-year contract for approximately €7 million.

He made 18 starts last season in Serie A and another 17 off the bench, scoring twice and assisting a further four times.

But it was at this summer’s European Championships where he really made his mark.

Following Christian Eriksen’s cardiac arrest in Denmark’s opening game against Finland, the 21-year-old got his chance in the starting XI.

He made a huge impression, scoring beauties against Russia and England as his side reached the semi-finals.

This has attracted the attention of a lot of Europe’s top clubs. Tottenham Hotspur have been linked for a while now, while Liverpool and Juventus have also been mentioned.

Los Blancos will be looking for a major improvement on last season’s showing, having failed to add any more silverware to their cabinet.

They reached the semi-finals of the Champions League and finished second in La Liga, missing out on the final day to local rivals Atletico Madrid.

If they wish to get back among the trophies, they will need reinforcements in their attacking areas.

They are worryingly reliant on Karim Benzema for goals – no other player got more than six in the league last season.

On the left wing, Vinicius Junior is still very far from the finished article, while Eden Hazard’s time at the Bernabeu Stadium appears to be up. This is where Damsgaard could be a useful addition.

There is likely to be more activity in the transfer window at Madrid.