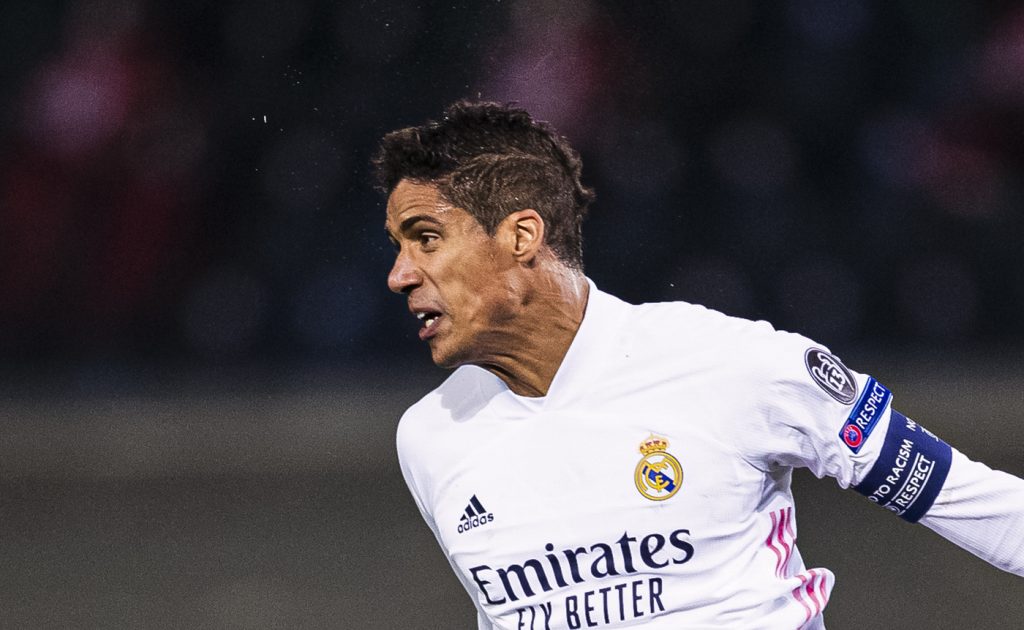 Real Madrid are open to the prospect of selling Raphael Varane to Manchester United this summer amid his reluctance to sign a new contract, The Mirror reports.

The 27-year-old has been with Los Blancos since 2011 and has managed exactly 351 appearances for the club across all competitions.

He will enter the final year of his contract in June this year, and there has been no indication that he is willing to extend his stay with the club.

Hence, Los Blancos are warming up to the prospect of parting ways with the 2018 World Cup winner and believe United would be the main contenders for his signature.

The Red Devils initially held an interest in the centre-back when he was at Lens nearly a decade ago, and they also attempted to sign him in the summer of 2019.

The club may renew their long-term pursuit of the centre-back, and Los Blancos are willing to sell him to United for around £70m.

United are on the lookout for a new centre-back partner for Harry Maguire this summer.

Victor Lindelof has been the regular alongside Maguire in the league, but he has been criticised by some fans and pundits for his positioning.

Eric Bailly has been swapped with the Swede on occasions, but he has struggled to establish himself amid his knack of suffering injuries.

While Varane won’t come on the cheap for United, his quality and experience playing for Los Blancos makes him a no-brainer signing.

Of course, there will be competition from the likes of Paris Saint-Germain and Liverpool, and United can’t afford to ponder over the price tag.