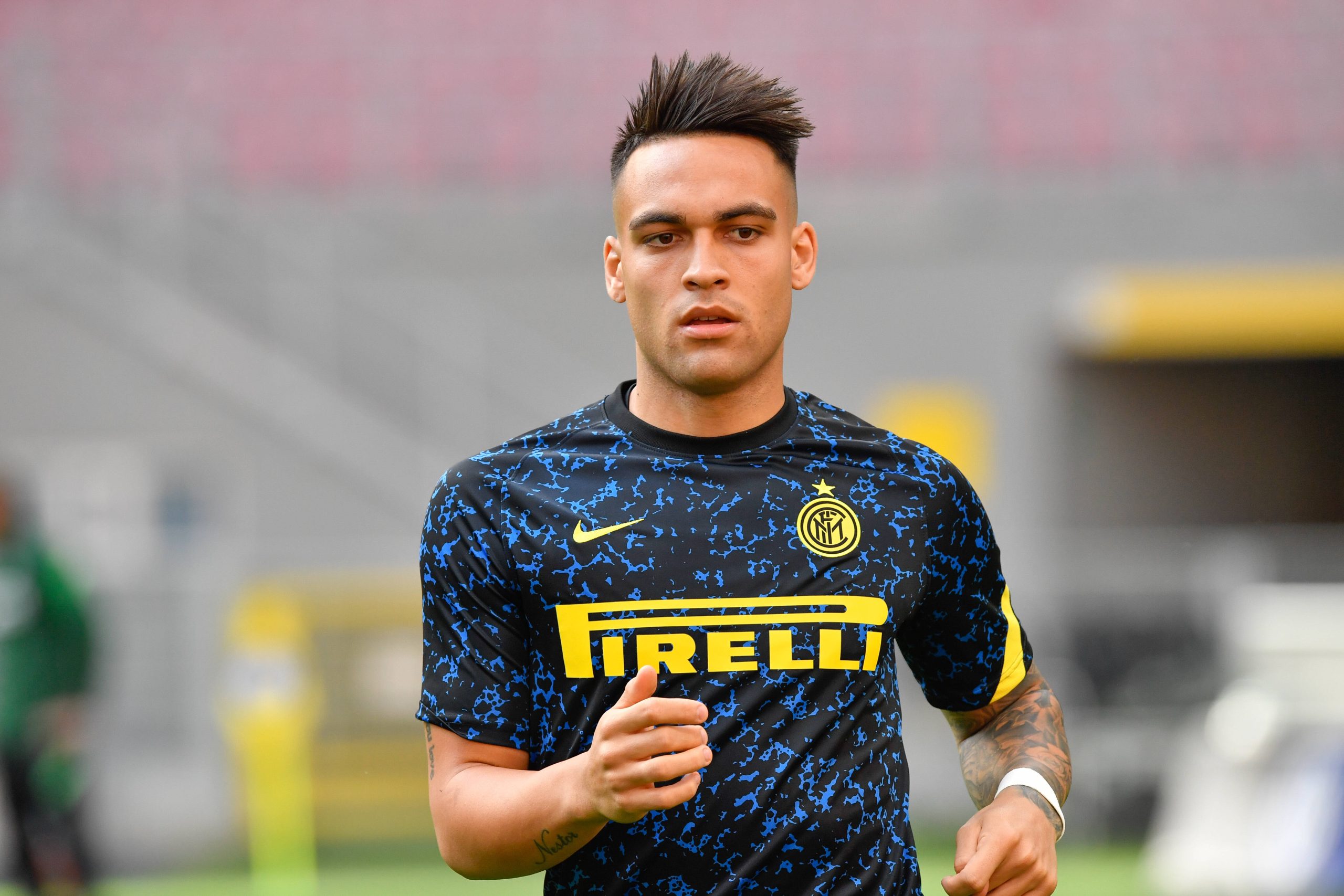 Real Madrid are set to make a huge offer for Inter Milan striker Lautaro Martinez, according to Italian outlet Tuttosport (via Siempre Inter).

Martinez arrived at Inter Milan from Racing Club back in 2018 and has since become one of their most valuable players.

He has scored 48 goals in 130 appearances for the Nerazzurri in all competitions, as well as 11 in 21 for the Argentina national team.

This season, the forward has been a vital part of Antonio Conte’s title-winning side. He has scored 16 and assisted five in the league, forming a deadly partnership with Belgian striker Romelu Lukaku.

The pair have helped fire the club to the top of Serie A, sitting 13 points clear with two games remaining.

The Argentine has just two years left on his current contract. There were reports last month that claimed he would sign a new three-year deal to raise his salary to €4.5 million per year, but no agreement has been reached yet.

Now, Tuttosport (via Siempre Inter) have stated that Madrid are preparing a €90m move for Martinez, along with a €9m per year contract offer. The transfer fee is not far off his reported €111m release clause.

Los Blancos currently own one of the best strikers in the world in Karim Benzema. The former Lyon man has scored 22 La Liga goals this term – a figure beaten only by Lionel Messi.

However, they are incredibly reliant on the Frenchman for goals. In the 2020/21 season, no other Madrid player has reached double figures, and defensive midfielder Casemiro is their second top scorer.

Martinez would not only offer another goal threat but also a long-term replacement for Benzema, who turned 33 in December.

He has just over one year remaining on his current deal but was rumoured to be signing an extension soon.

While Madrid are eager to bring the 23-year-old to the Bernabeu Stadium, they may face competition from Manchester City and bitter rivals Barcelona.

Man City will be in the market for a new striker this summer upon the imminent departure of club legend Sergio Aguero.

Martinez is one name who has been suggested, along with the likes of Erling Braut Haaland and Harry Kane.

Barcelona tried to sign the Argentina international last summer but were unable to reach a deal.

They will continue to look for a new forward, given that the only natural striker currently at the club is Martin Braithwaite.

Haaland and Kane have also been linked with moves to Camp Nou, but this is unlikely given their financial situation. Aguero is looking likely, as well as Dutch forward Memphis Depay.