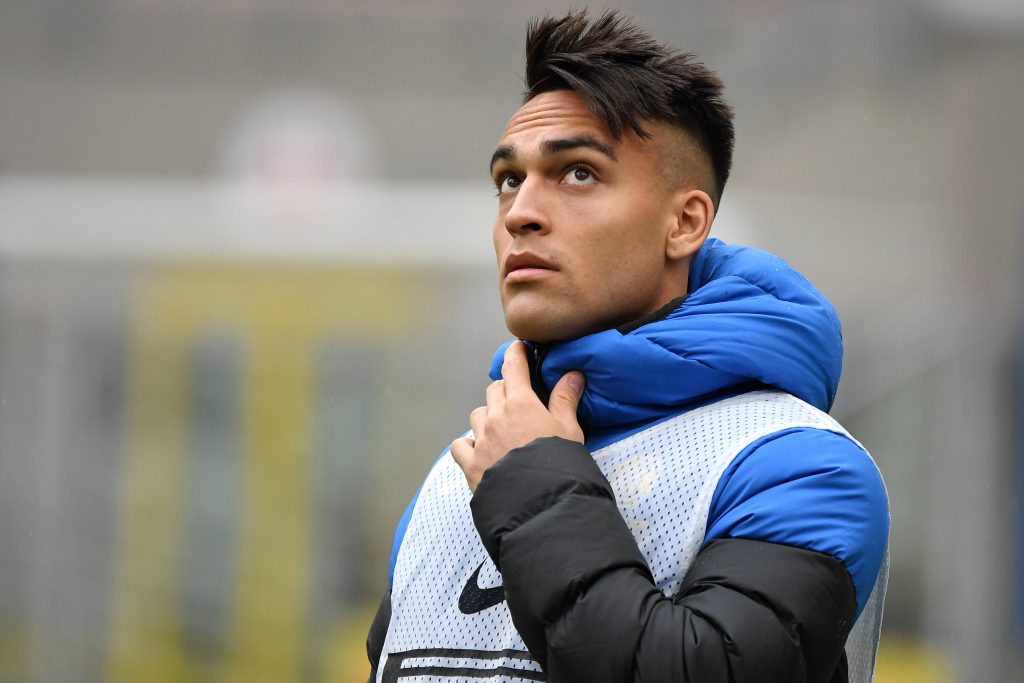 Martinez has been one of Inter Milan’s most valuable assets since his transfer from Racing Club in 2018.

He has scored 47 goals in 124 appearances in all competitions for the Nerazzurri, including strikes against Barcelona, Real Madrid and Borussia Dortmund in their last two Champions League campaigns.

This season, the 23-year-old has hit 15 Serie A goals, putting him fifth in the Golden Boot race. Alongside Romelu Lukaku, he has formed one of Europe’s deadliest partnerships, putting his side on course for a first league title since 2010.

Over the last year, there has been a lot of speculation about Martinez’s future. However, he appears ready to put this all to bed by signing a new deal at Inter.

Tuttosport (via Siempre Inter) claims that the striker will sign a contract that will keep him at the San Siro for three years. The new deal will increase his salary to €4.5 million per year plus bonuses and remove his €111m release clause.

This news will come as a blow to Barcelona and Manchester City, who were both reportedly targeting the forward.

Barcelona were known admirers of the Argentina international and tried to bring him to Camp Nou last summer as a replacement for Luis Suarez, but were restricted by their financial situation. This left them with only one natural striker – Martin Braithwaite.

Recent reports suggest that La Blaugrana were set to revive their interest in the upcoming summer transfer window, but this latest news suggests that they will have to look elsewhere.

Meanwhile, City also looking for a new striker following the announcement that Aguero will leave. Haaland, Kane and Lukaku have also been named as possible replacements at the Etihad Stadium.