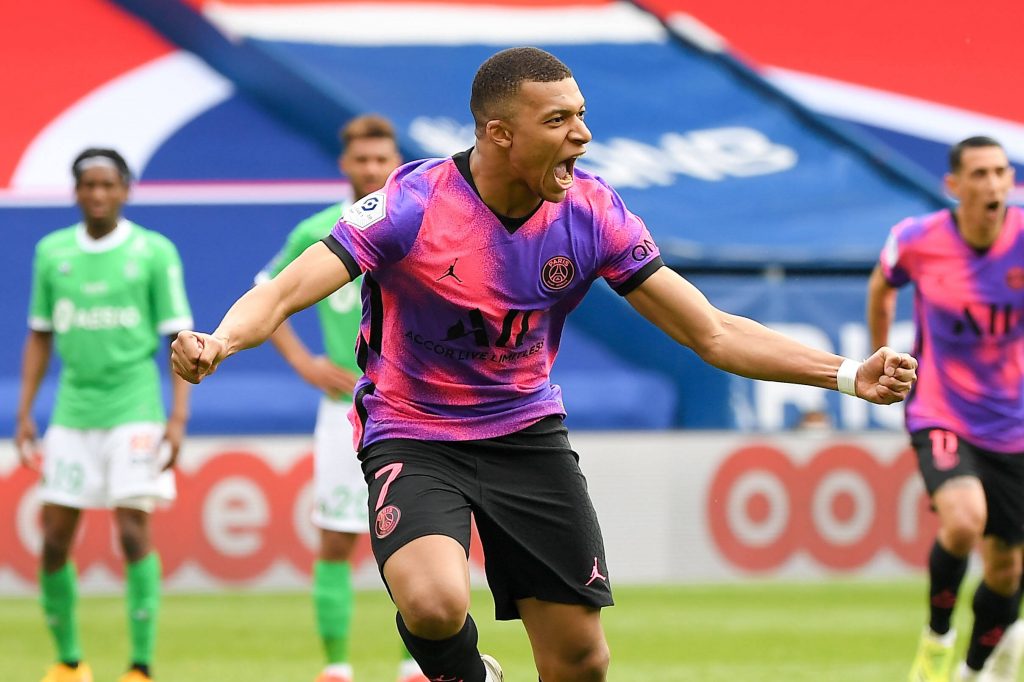 Kylian Mbappe knows that he has his future in his own hands. The France international is the most talked about player at the moment. His brilliant performances with Paris Saint-Germain have not gone unnoticed which is why Real Madrid dream of enlisting him.

Discussions with the French giants did not work out the way Florentino Perez would have hope though. Therefore, the league leaders are now trying to sign up the player once his contract at Parc des Princes expires.

In recent days, there have been rumors that PSG are willing to offer the player a million euros per week in order for him to sign the new deal.

And now, The Times claims that Madrid are piling up pressure on Mbappe.

The English newspaper explains that the Merengues have let the player know that it’s this summer or… never. If he were to go back on the verbal agreement by signing a new contract in Paris, the leaders of Real Madrid will never try to recruit him again. The newspaper thus specifies that the people of Madrid are a little less confident at the moment, hence this pressure.

PSG’s latest onslaught in this matter is seen as potentially dangerous turn of events from Real Madrid’s point of view, and in the offices of the Santiago Bernabéu, there are fears that the Parisian will eventually give in and sign a new contract with the Ligue 1 leaders. Not least because these are exorbitant sums that Los Blancos cannot afford to put on the table.

We are certain that the Mbappe saga is going to continue raging on in the coming weeks. He will be under a lot of pressure ahead of the Champions League Round of 16 second leg against Real Madrid.