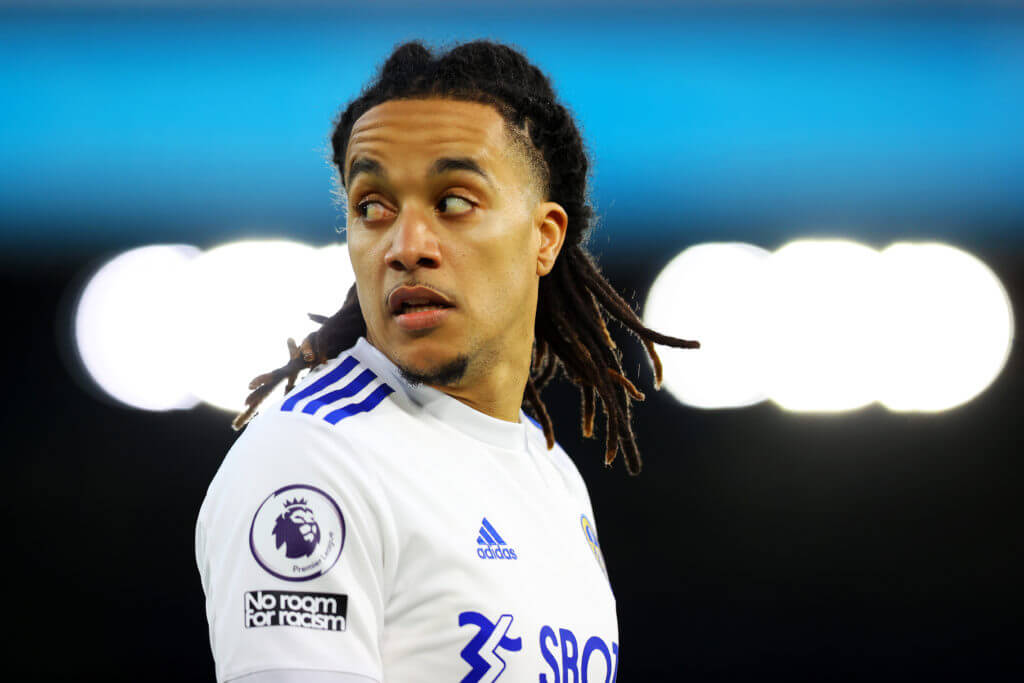 Leeds United are ready to listen to loan offers for Helder Costa amid the imminent arrival of Daniel James from Manchester United, Football Insider reports.

The Whites are expected to announce the signing of James in the coming hours after agreeing a £25 million deal and finalising his medical.

With his imminent arrival, the club are likely to offload one wide player, and it appears that Costa is free to leave before the 11.00 pm cut-off time.

The Yorkshire outfit have not received any permanent bids for his services, and they are now open to loan offers with plenty of Championship interest.

Costa struggled for regular playing time last term. Out of his 22 Premier League appearances, only 13 of them were from the starting XI.

James will be guaranteed starts after his move from Old Trafford. His arrival could drop Costa further down the pecking order if he stays.

The best route appears to pursue a fresh challenge, and a return to the Championship could be on the cards with his good track record.

The 27-year-old has 39 goal contributions from 114 outings in the second tier. He would be a quality addition for one of the promotion-chasing clubs.

Costa is currently on £32,500-per-week. The salary should be affordable for some of the top teams vying for top-flight promotion this term.