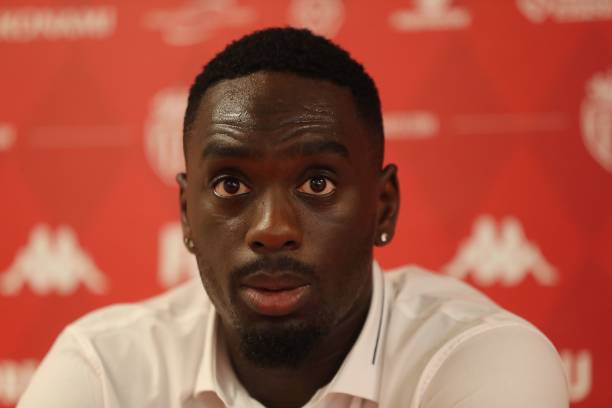 RB Leipzig striker Jean-Kevin Augustin has joined Leeds United on loan till the end of the season after cutting short his season-long loan at AS Monaco.

The Frenchman featured just 13 times for the Ligue 1 outfit, scoring once, and he will now hope to get regular playing minutes at Elland Road and help the Whites with their promotion bid.

Leeds boss Marcelo Bielsa is said to be an admirer of Augustin, and it will be interesting to see if the Argentine can bring out the best in the highly-talented striker.

The 22-year-old can seal a permanent move to Yorkshire at the end of the season as there is the option in his contract, and both Leipzig & Monaco have sent classy messages to him via their official Twitter handles.

Jean-Kévin Augustin's loan spell at AS Monaco has ended.

The striker has now joined Leeds United on loan. Best of luck in England, Jean-Kévin! https://t.co/knTjInAMoa

All the very best on your new adventure at @LUFC, @33_augustin 👊 https://t.co/bfWaXs6bCm

Leeds will hope that the former Paris Saint-Germain striker can provide Patrick Bamford with much-needed cover and competition, and he could have a huge say on their campaign should he hit the ground running.

Augustin scored 20 goals in 67 games for Leipzig, and a similar return on Elland Road will come very handy.