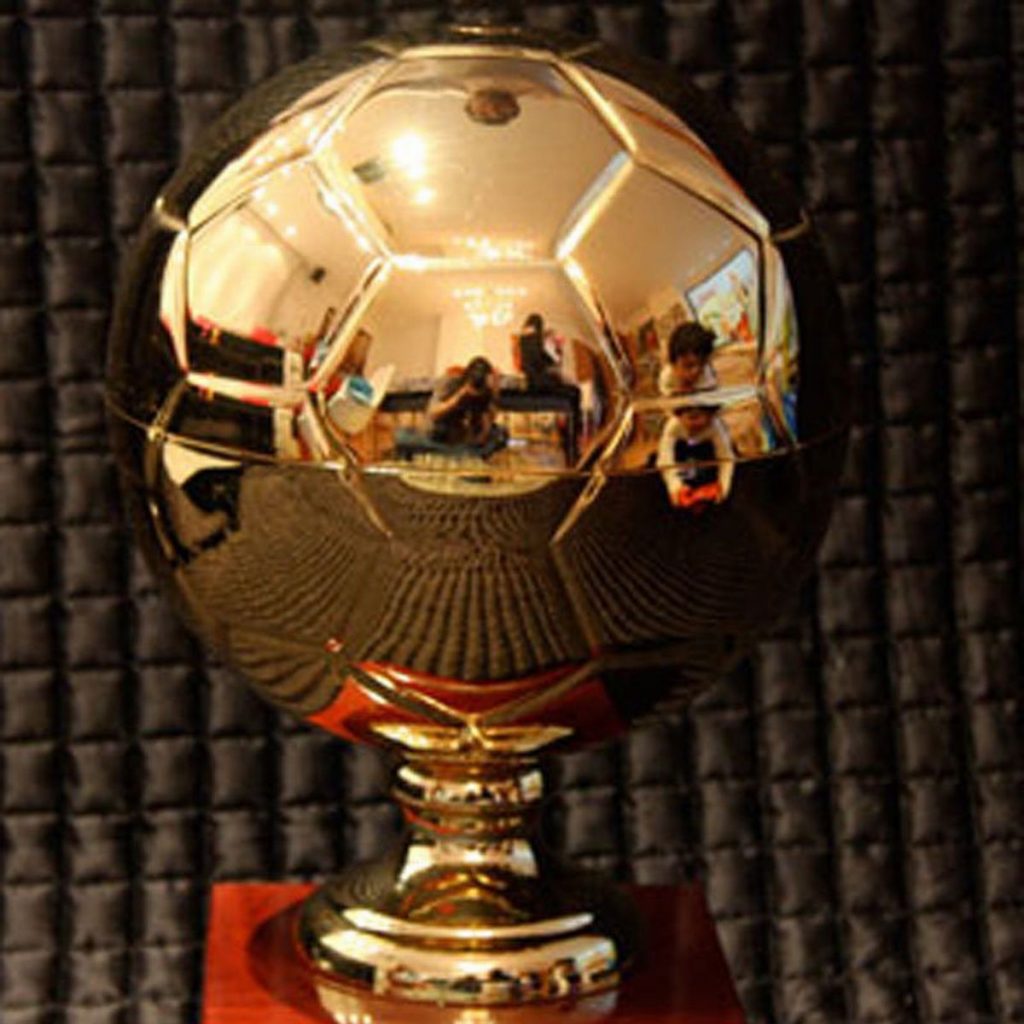 The nominees for the Golden Boy Award, run by the Italian newspaper Tuttosport, are out. Let’s take a look at the best of the bunch.

He’s gone far under the radar and is a real outside shout, but he’ll probably be glad if he made the top 20. However, in my view, he’s the best centre-back on the list. He has made 56 appearances at the senior level – for Galatasaray (18), Stuttgart (15), and Schalke (23), where he has made 204 clearances – that’s 4.2 per 90 minutes! He’s strong on the ball too, as he completes 52.1 passes per 90 minutes. When you combine those stats with the fact that he has played for a relegated Stuttgart side, and a sub-par Schalke side, you can start to see the quality this man possesses.

The Turkish centre-back is a very smart and mature player too, as he has proven while playing in Gelsenkirchen. He has shown that he is capable playing in both a back 3 and back 4, and has made himself a mainstay in an otherwise-shaky Schalke defence. He may not be the type of player who can light the world up, but he is certainly very consistent.

He won’t win it, but he already is a great player. I don’t think it will be too long before clubs start knocking on the door to take him away from the Royal Blues.

A product of the City Football Academy, the English midfielder is certainly one of England’s best young talents. Even Pep Guardiola has said that he is “one of the most talented players” that the Catalan manager has ever seen. He added that Foden “has everything to become one of the best players.”

For all the praises he sings, Guardiola has rewarded Foden with little playing time. He has been in the City squad since 2017, but only has 1232 minutes under his belt in all competitions. But the very fact that he has a place in a City team which boasts the likes of David Silva, Kevin De Bruyne and Raheem Sterling says a lot about his quality.

The 20 year-old is a very versatile player too. He has proven that he can play pretty much anywhere in midfield, and on either wing. He probably will just miss out on this award, but he is certainly one for the present and the future of both Manchester City and the English National Team.

Another product of the City Football Academy, the 20 year-old winger took a massive gamble when he became the youngest English player to sign for a Bundesliga club after he left Manchester for Dortmund. That certainly paid off, as he has established himself as a key player in a Dortmund squad loaded with talent. He took to the Bundesliga in style too, as he broke a host of records in his journey to becoming one of Europe’s most elite talents.

This season alone, he has 17 goals and 16 assists in 29 Bundesliga outings – making him the first Englishman to do so in one of Europe’s Big 5 Leagues since Matt Le Tissier did so for Southampton in 1994-95, and also the first player ever in the Bundesliga to do so, since they started keeping records in 2004.

He is the definition of class, as everything he touches seems to turn into gold. He has a bag full of tricks up his sleeve, and knows exactly when to deploy them. He pulls of the greatest of first touches and through balls so nonchalantly, you’d think he could do it in his sleep. And the scariest bit? He probably does do it in his sleep.

It appears that every major club in Europe wants his services, and whoever gets him will certainly be extremely happy. He could be en-route to becoming one of the best players to grace the football pitch.

Yet another player who is on the books at Dortmund, the Norwegian has taken the world by storm since bursting onto the scene with RB Salzburg. He’s probably been scoring goals since the day he was born, because absolutely nothing can stop him.

To put just how good he is into perspective – he won the Bundesliga Player of the month in January after playing for only 59 minutes. He scored 5 goals in that short period of time too, and he hasn’t thought about slowing down. Since the start of the 2019-20 season, he has 51 goals in 40 appearances in all competitions. In the Champions League alone, he has 10 goals in 8 outings – averaging a goal every 55.4 minutes at the biggest stage of club football. He is also the only teenager to score 10 goals in the Champions League. Further, he is the fastest player in the Bundesliga to score 10 goals, as he did it in only 7 appearances. The stats just keep getting better, but I think that’s enough to prove my point: He is simply sensational.

He is the favourite to win the Golden Boy Award, but to me, there is one player who is better:

Another teenager who has burst onto the Bundesliga scene, Bayern’s left-back has simply been on another level. Since signing for Bayern in 2018, he has shocked the Bundesliga with his quality. Even before that, he was ripping the MLS up from the age of 15. He’s been doing all of this while continuing to study, so the man must have some sort of time-turner.

He signed for Bayern as a winger, but adapted to the position of a left-back. After a great pre-season, he managed to displace David Alaba from the Bayern lineup, who later adapted to a more central role after injuries forced him to do so. He’s even kept Bayern’s record-signing, Lucas Hernandez on the sidelines. He’s shown that he can be anything down the left flank – from a defensive full-back to a wicked winger. He is exceptionally consistent too, and is one of the first names on the Bayern team-sheet.

A major attribute to ‘the Roadrunner’s success is his natural pace – he clocked up 35.3 km/h when chasing a certain Erling Håland, who was otherwise through on goal, in Der Klaasiker. Along with his speed, he has exceptional ball control, and great dribbling skills too. Think about the time when he burst down the left flank against Chelsea, making the Londoners look like middle schoolers, in the Round of 16 of the Champions League, before setting up Bayern’s third goal. He will be carrying Canada and Bayern’s hopes for the foreseeable future, and has got everything to win the Golden Boy Award.

No matter who wins the award, we certainly have an exciting bunch of young prospects in the European circuit, who will surely be stars of the game in the future.