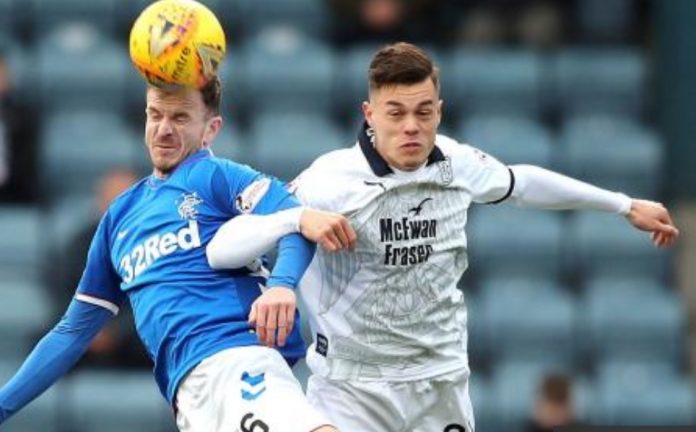 Only a week ago, Rangers fans were celebrating going top of the Scottish Premiership after a 2-1 win away at Hearts. Now, only a week later, they have failed to win their last two matches, and fans are showing their frustration.

On Wednesday night The Gers entertained Aberdeen. An early Scott McKenna goal was enough to condemn Steven Gerrard’s men to a 1-0 defeat.

Today, The Gers were keen to make amends as they travelled to bottom of the table Dundee. Nobody gave The Dee a chance with a poor record of two wins, two draws and eleven defeats going into the game.

Dundee made the brighter start as ex- Rangers man Kenny Miller, stunned his former employers by poking home the opener in the ninth minute.

Rangers frustration didn’t last long, as Nathan Ralph was sent off, after upending Portuguese winger Nathan Candeias just outside the box. Andy Halliday made no mistake from the resulting free-kick, smashing a left-footed effort home.

Despite playing the rest of the game with a man advantage, Rangers struggled to find a winner, and left Tayside with only a point.

Fans were quick to show their disapproval by taking to social media to share their frustration. 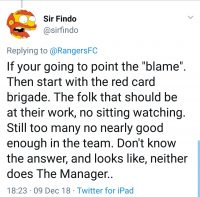 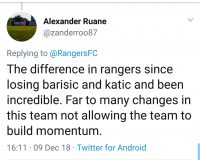 Frustration is understandable. Since the club reformed, The Ibrox faithful have waited patiently to compete with bitter rivals Celtic. The Hoops have enjoyed rubbing their noses in it, dominating  Scottish football, winning the last seven titles on the trot.

It must be remembered that Steven Gerrard is new to the managerial game. The former Liverpool man still has a lot to learn. You do have to wonder whether a more experienced head is needed if they’re to catch to Celtic.

All is not lost for The Gers though. They sit second, only two points behind their rivals. Although, the green and white half of Glasgow do have a game in hand.

The next old firm game is later this month (December 29th). Both sets of supporters will be anticipating a close fought clash full of drama. 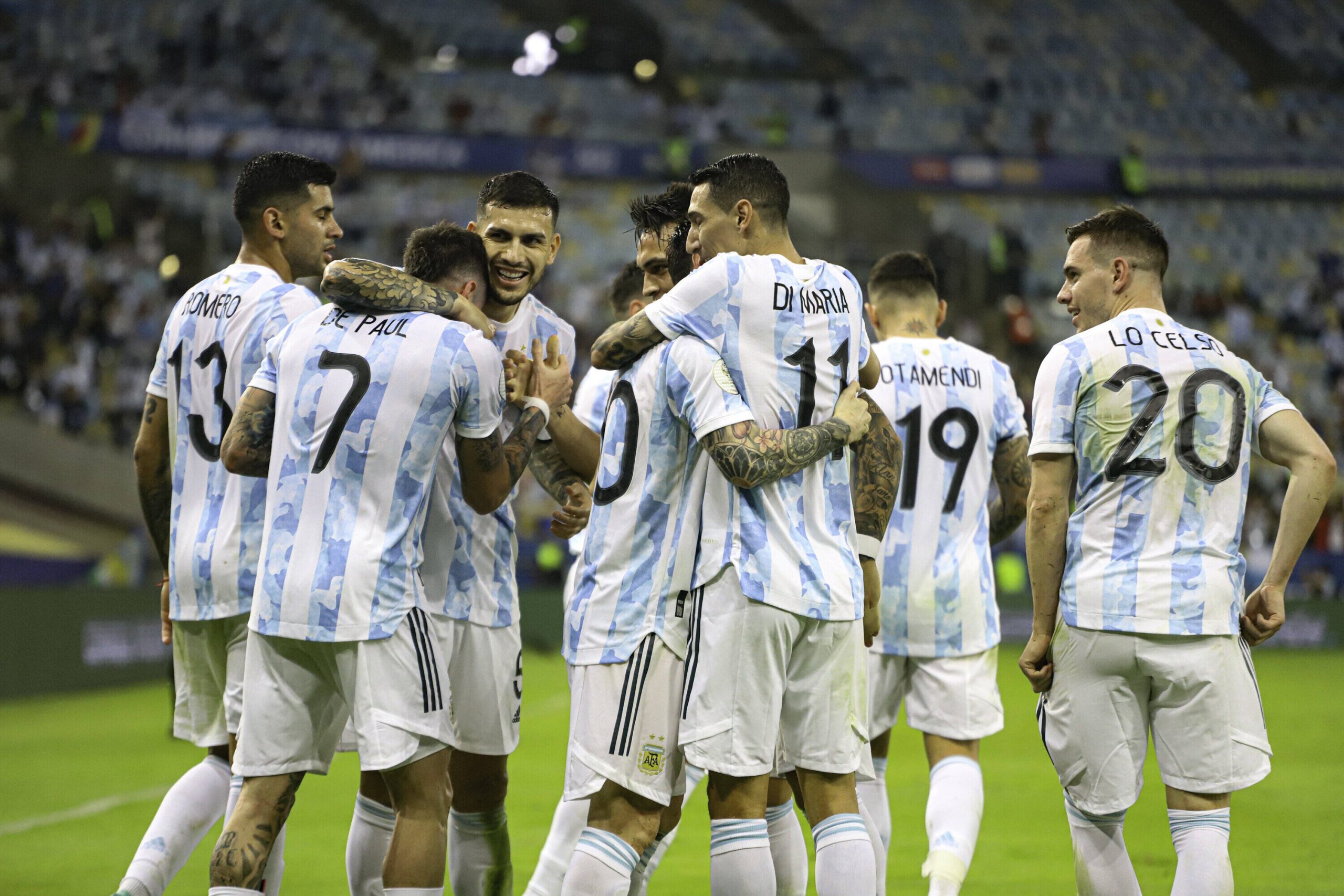 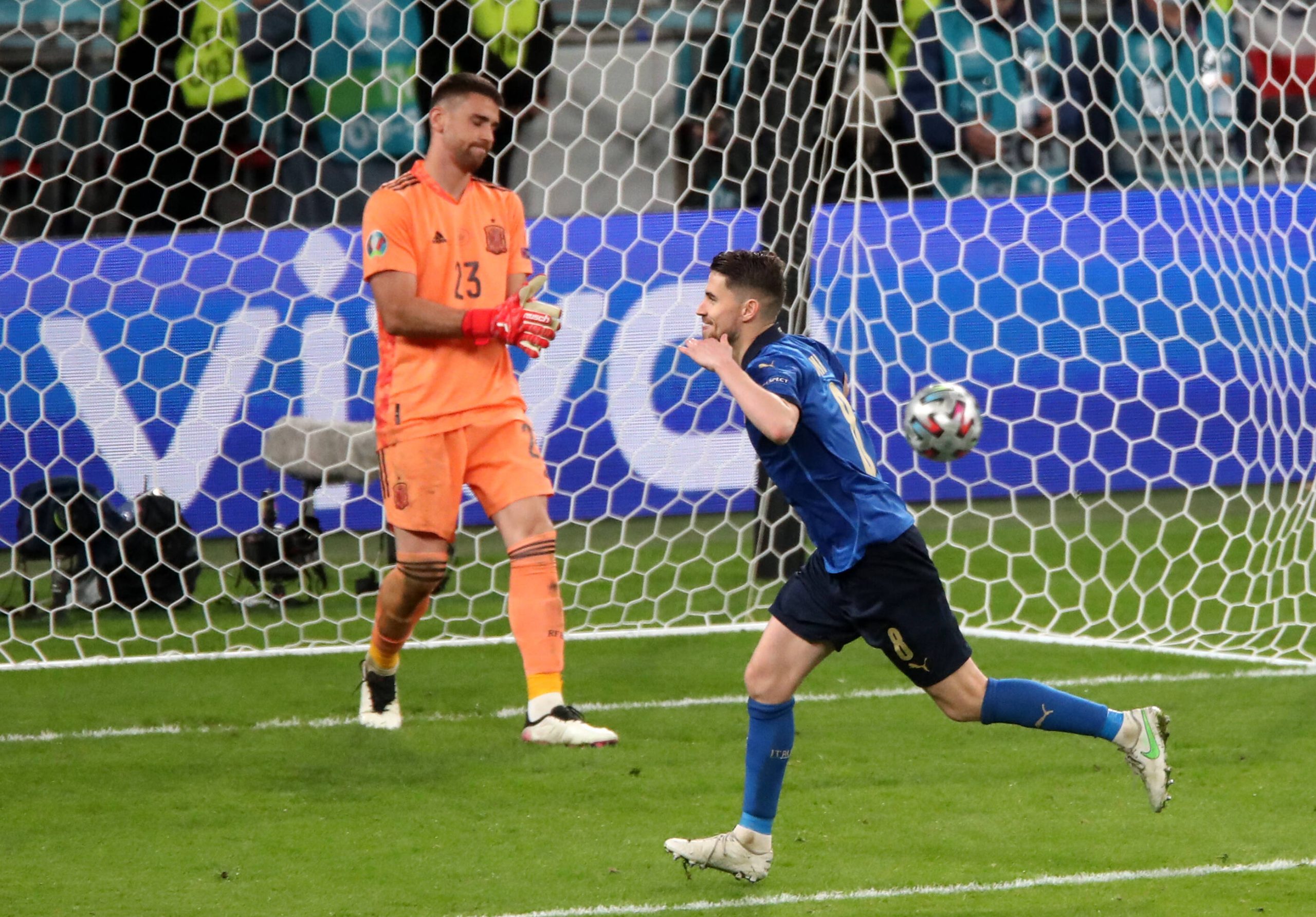 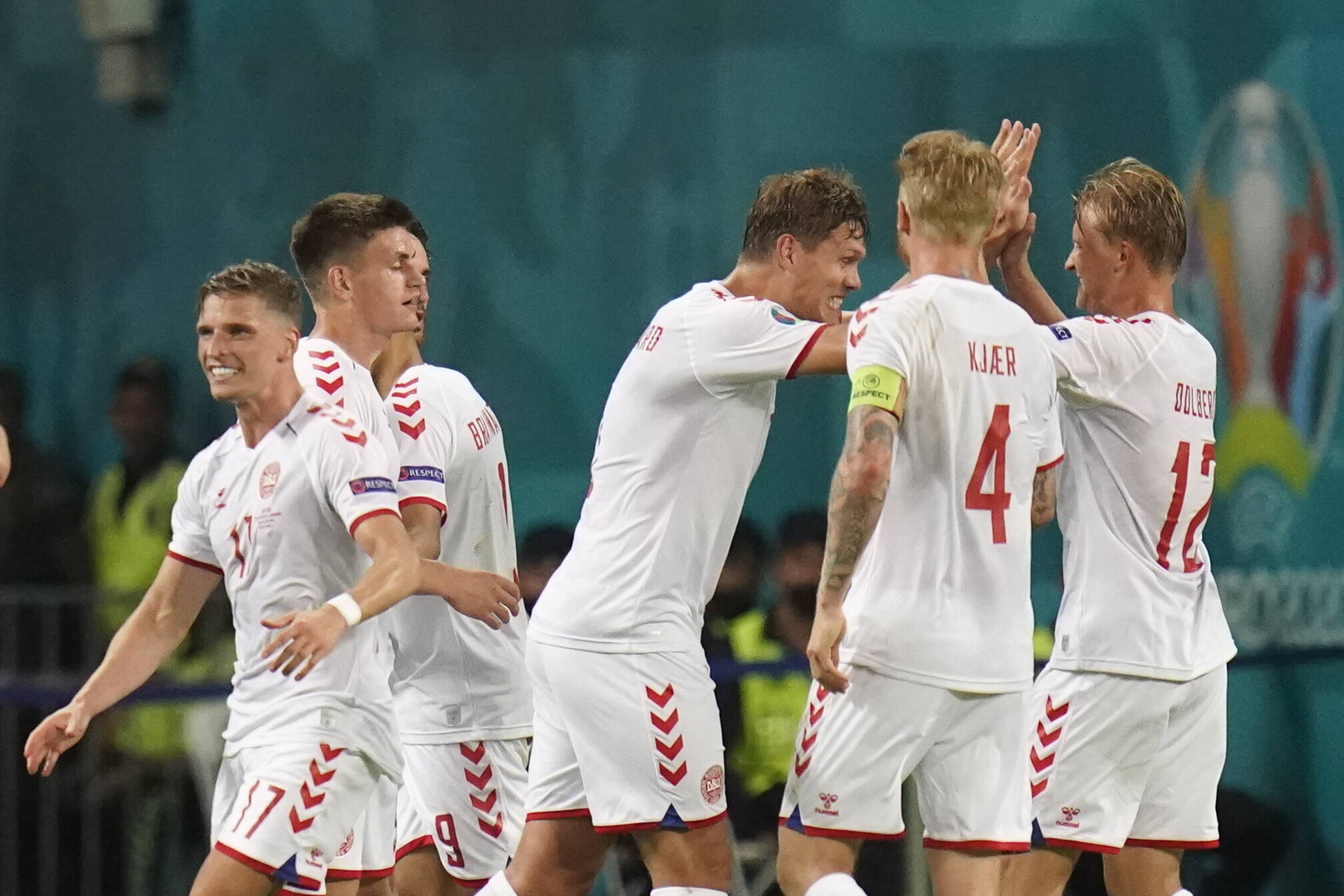