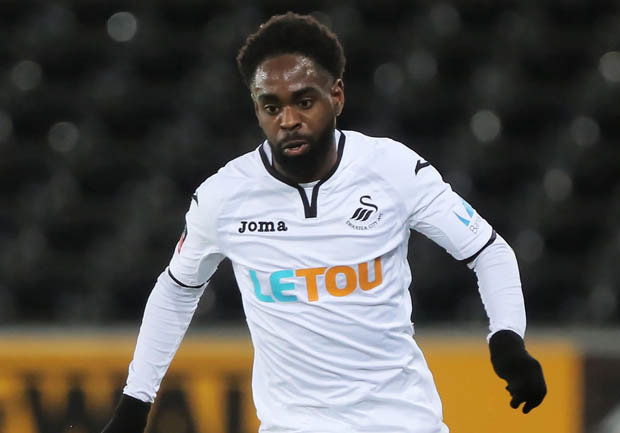 Glasgow Rangers boss Steven Gerrard is keen to sign Swansea winger Nathan Dyer for the Ibrox club before the end of this month.

Rangers have been very active throughout the summer transfer window with Gerrard bringing in as many as 12 new players. However, he is still on the lookout for one or two more players.

Signing a winger wasn’t his priority, but following the injury to Jamie Murphy – who will miss the rest of the season – Gerrard is forced to rethink about his transfer strategy.

Dyer is an experienced Premier League player. He spent the 2015-16 season on loan at Leicester City, where he helped the Foxes win the Premier League.

He hasn’t featured at all under new Swansea manager Graham Potter, and the Wales club are willing to send him on loan. Championship club Reading are also showing keen interest in signing Dyer.