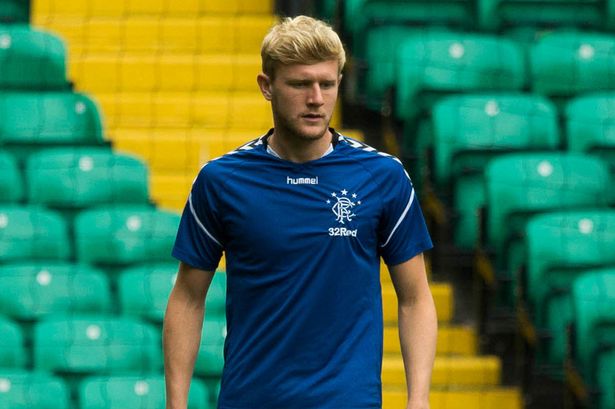 Glasgow Rangers defender Joe Worrall is impressed with how well the Ibrox club have performed in the European competition this season.

The 21-year-old joined the Gers during the summer transfer window from Nottingham Forest on a season long loan. He has impressed in European games for Rangers, and is expected to feature in Steven Gerrard’s side against Spartak Moscow on Thursday.

It has been a long campaign for Rangers in the Europa League. They not only did well to qualify for the group stages, but find themselves top of Group G that also features teams like Villarreal and Rapid Vienna.

Worrall says that a part of the success goes to the players. He admits that playing in the European games is a different feeling.

Rangers are unbeaten in the competition so far which shows the rapid improvement the side has made under Gerrard. The Gers will be in a strong position to reach the knockout stages if they manage a positive result away in Russia on Thursday night.

“We have a group of honest, hard-working, young players that are fighting to get on the pitch, never mind playing in these big games,” said Worrall to The Scottish Sun.

“You look at some of the teams we could be playing if we get through the group stages and you have to pinch yourself. From where Rangers have been in the past, and what stage we are on now, it is brilliant.

“It is good to be on that stage and it is different to the domestic league. It gives you a chance to showcase your game. It is brilliant to have this unbeaten run going on at the moment.”