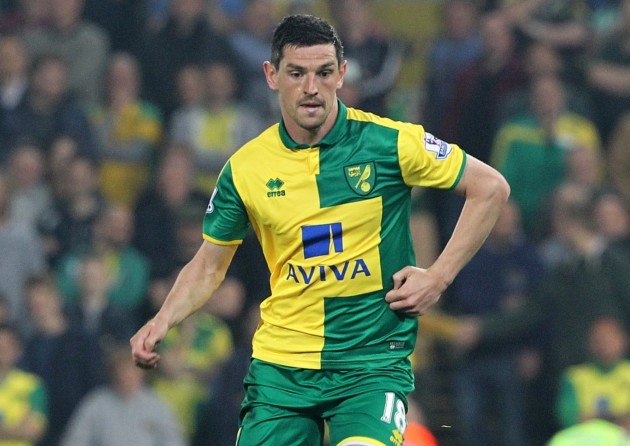 Glasgow Rangers continue their summer recruitment under Pedro Caixinha, with the Ibrox club pushing ahead with attempted deals for midfielders Carlos Pena and Graham Dorrans, according to the British press.

The Daily Record suggest that the Mexico international is all-but guaranteed to move to the Scottish side, with the 27-year-old agreeing terms with the club.

Pena was in Glasgow on Friday and the latest report suggests that all that stands in the way of the gifted deep-lying playmaker moving to Rangers is work permit approval.

The potential recruit will return to his homeland while the decision is made, with this potentially taking a few weeks.

Meanwhile, The Daily Mail state that Rangers have made a £1 million offer for Scotland international Dorrans, but must stump up an extra £500,000 to convince Norwich City to sell.

The Glasgow-born midfielder is a Gers fan and the report suggests that the 30-year-old would be open to a move back north of the border.

Dorrans started 22 Championship games for Norwich in 2016-17, scoring six goals in the process, and would certainly be an impressive addition to Caixinha’s squad.

The Scotland international has plenty of Premier League experience with both the Canaries and former club West Bromwich Albion, with this quality a potential asset for the Light Blues.

With Europa League qualifiers coming round quick, Caixinha is clearly keen to get his summer business completed early – with scope for two more new faces at Ibrox in the near future.