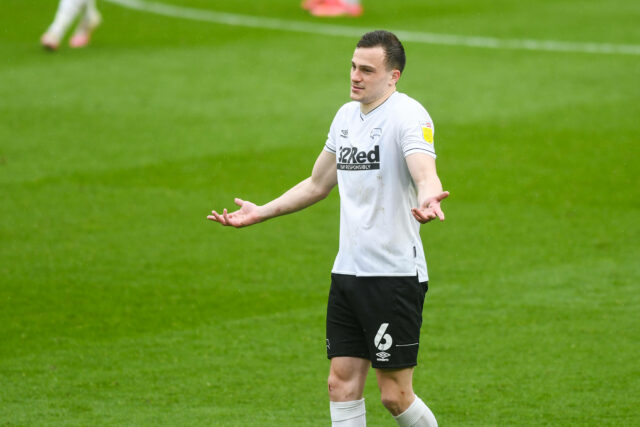 Rangers have agreed to sell defender George Edmundson in the summer transfer window.

According to reports from East Anglican Daily Times, Ipswich Town are closing in on the signing of Edmundson.

It has been reported that a six-figure fee has been agreed with Rangers to sign the ‘highly-rated’ defender, and the deal is expected to go through shortly.

The report claims that personal terms have been agreed with the player. It is expected to be a long-term deal, with just a few loose ends to complete before it is announced.

Edmundson has dropped down the pecking order at Ibrox.

Championship new boys Peterborough United and Derby County showed interest in signing the defender on loan, but Rangers have agreed to sell him permanently to Ipswich.

He spent the second half of last season on loan at Derby. However, they can only sign him on loan due to their transfer embargo.

Connor Goldson and Filip Helander are the first choice pairing for Steven Gerrard’s side, while Leon Balogun and Nikola Katic are other options for the Gers.

It has been a busy transfer window for Ipswich. The Rangers defender is all set to become their ninth summer signing, and they are expected to sign more players.

Club CEO Mark Ashton and manager Paul Cook are looking to rebuild the Ipswich squad this summer, and more players are expected to arrive.