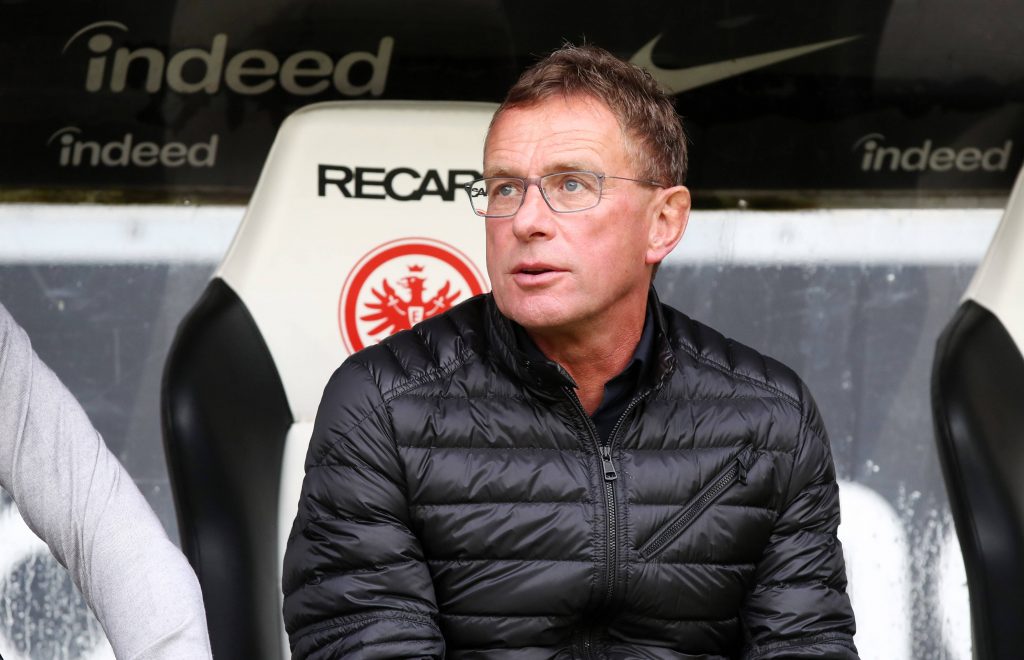 Pressure is back on Ole Gunnar Solskjaer after Manchester United’s 2-0 loss against Manchester City on Saturday.

The Old Trafford match looked completely one-sided as Eric Bailly conceded an own goal before Bernardo Silva added another to make it a comfortable victory for City.

The 48-year-old’s position at Old Trafford has been uncertain since their 5-0 thrashing at the hands of Liverpool last month.

The Norwegian boss led his side to a 3-0 victory over Tottenham last weekend before being held to a 2-2 draw by Atalanta in the Champions League.

Now Solskjaer is under intense scrutiny again after Saturday’s humiliating home defeat against Pep Guardiola’s side.

The Red Devils have now been dropped to fifth in the Premier League table and are currently nine points behind leaders Chelsea.

United were previously linked with a move for Antonio Conte but now that the Italian has taken charge at Tottenham, other names are also being mentioned.

According to BILD reporter Christian Falk, Ralf Rangnick is interested in becoming the manager of Manchester United.

It is said that he was interested in the United job previously and now also wants to take charge at the club.

The 63-year-old is currently serving as Director of Sports and Development at Lokomotiv Moscow.

He was previously the manager at RB Leipzig where he secured them a third-place finish in the Bundesliga.

The German boss also has the distinction of managing clubs like VfB Stuttgart, Hoffenheim, and Schalke 04.

He won the 2011 DFB-Pokal at Schalke and also guided them to the semifinals of the Champions League that year.