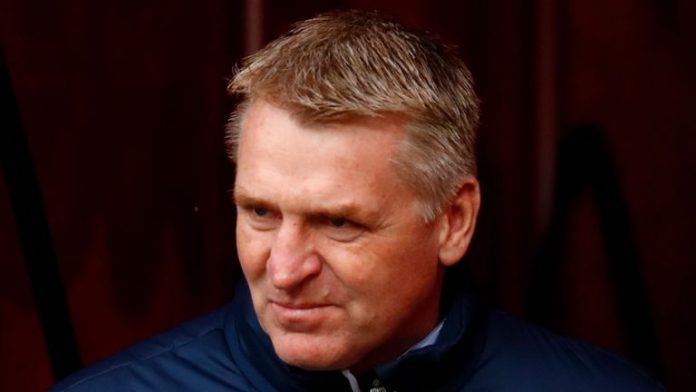 Villa lost 2-1 at Norwich City on Tuesday to drop to 16th in the table. However, they are only six points adrift of the top six. QPR moved up to 13th in the standings with a 3-0 win at home to Sheffield Wednesday.

“QPR have quietly hit a bit of form and are starting to look up rather than down under Steve McClaren,” he said.

“Tomer Hemed and Nahki Wells both scored in midweek and they are starting to have a really big impact at Loftus Road.

“Dean Smith will want to bounce back as quickly as possible following that defeat at Norwich as they are slipping further away from the top six with every bad result.

“I just think QPR have got their tails up and they will edge this one.”

Villa won 2-1 at Loftus Road last season, but they were beaten 3-1 in the reverse fixture later in the campaign.