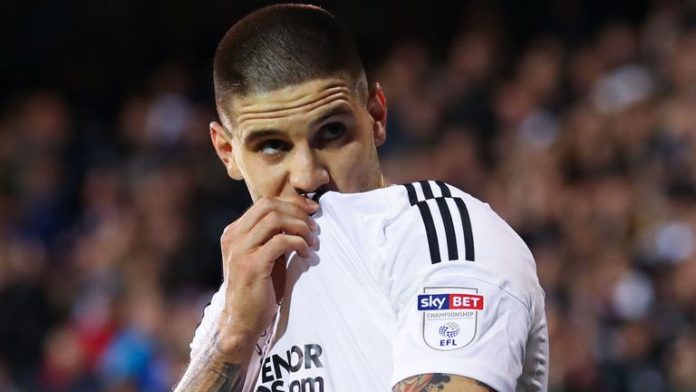 Derby County go head-to-head with Fulham on Friday in the first leg of the Championship play-off semi-final.

Fulham finished 13 points in front of Derby during the regular season, but a final day defeat against Birmingham City saw them pipped to second place by Cardiff City.

Sky Sports‘ pundit David Prutton is concerned that the result could affect Fulham’s confidence, although he is tipping them to secure a 0-0 draw at Pride Park (9/1 with Sky Bet).

“Both of these sides had automatic promotion within their sights at one point this season, and you wonder what impact that defeat at Birmingham will have on Fulham, especially as it saw their unbeaten run come crashing to an end,” he said.

“That being said, Fulham were the form side heading into the play-offs last season and they still got knocked out at the semi-final stage.

“This time they play the away leg first and you feel they’d be more than happy with a draw, which I think they’ll get.”

The two sides fought out a 1-1 draw at Craven Cottage back in November, while Fulham ran out 2-1 winners at Derby during March.