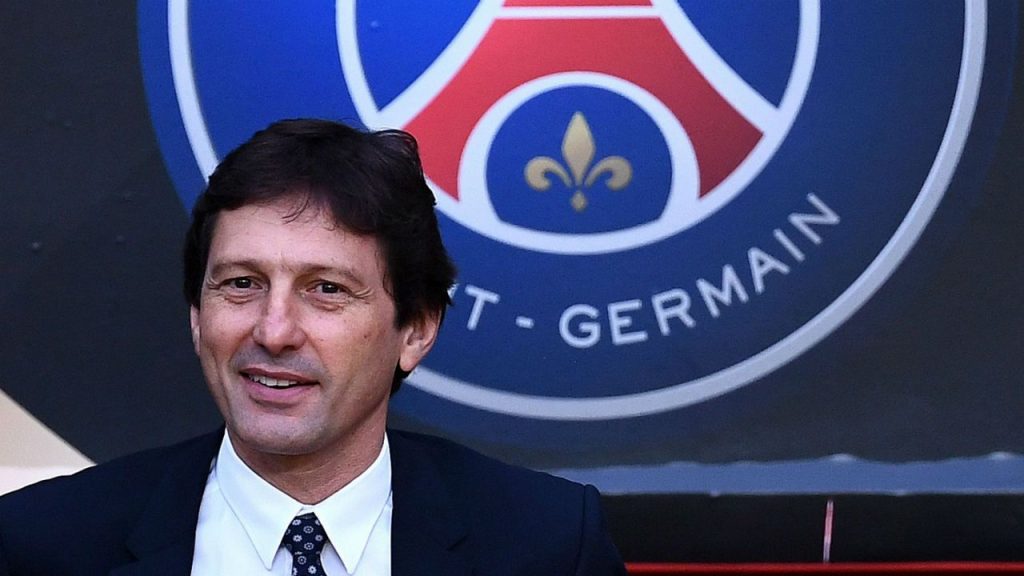 Things have not worked out for Leonardo in his second stint at PSG with the French giants looking at potential replacements.

The elimination of Paris Saint-Germain in the knockout stages of the Champions League could cost Leonardo dearly. As we had already expected, the Parisian decision-makers are not necessarily satisfied with the results of the Brazilian in his position and could choose to replace him once the season is over.

First contacts have even already taken place with Fabio Paratici, currently in place at Tottenham and monitored since he was at Juventus. Other names have appeared on the Parisian shelves as well.

The Telegraph explains this Thursday that the capital club is also thinking of Michael Edwards. The Englishman, now free of any contract, has made a name for himself in the eyes of the football world by doing an excellent job over the past ten years with Liverpool.

It was he who attracted Jürgen Klopp, Mohamed Salah, Virgil van Dijk, Sadio Mané and Andy Robertson, among others, to Anfield. His name now appears on the Ile-de-France shelves alongside Andrea Berta (Atlético de Madrid), Giovanni Rossi (Sassuolo) and Hugo Viana (Sporting CP). The noose is tightening around Leonardo.

While Leonardo had done a great job overall, it is clear that the club’s owners are not happy. Following another early elimination from the Champions League, PSG’s dream of winning the competition continues.

The ownership feels that it has invested enough money in the club over the last decade to make it a continental powerhouse. Indeed, PSG have invested heavily and if truth be told, Leonardo was given a blank cheque and free reign.

However, the former Brazil international has overseen a managerial merry go round since day one. Nothing has worked so far and it appears that the Qatari owners believe that a change of sporting director might turn things around.