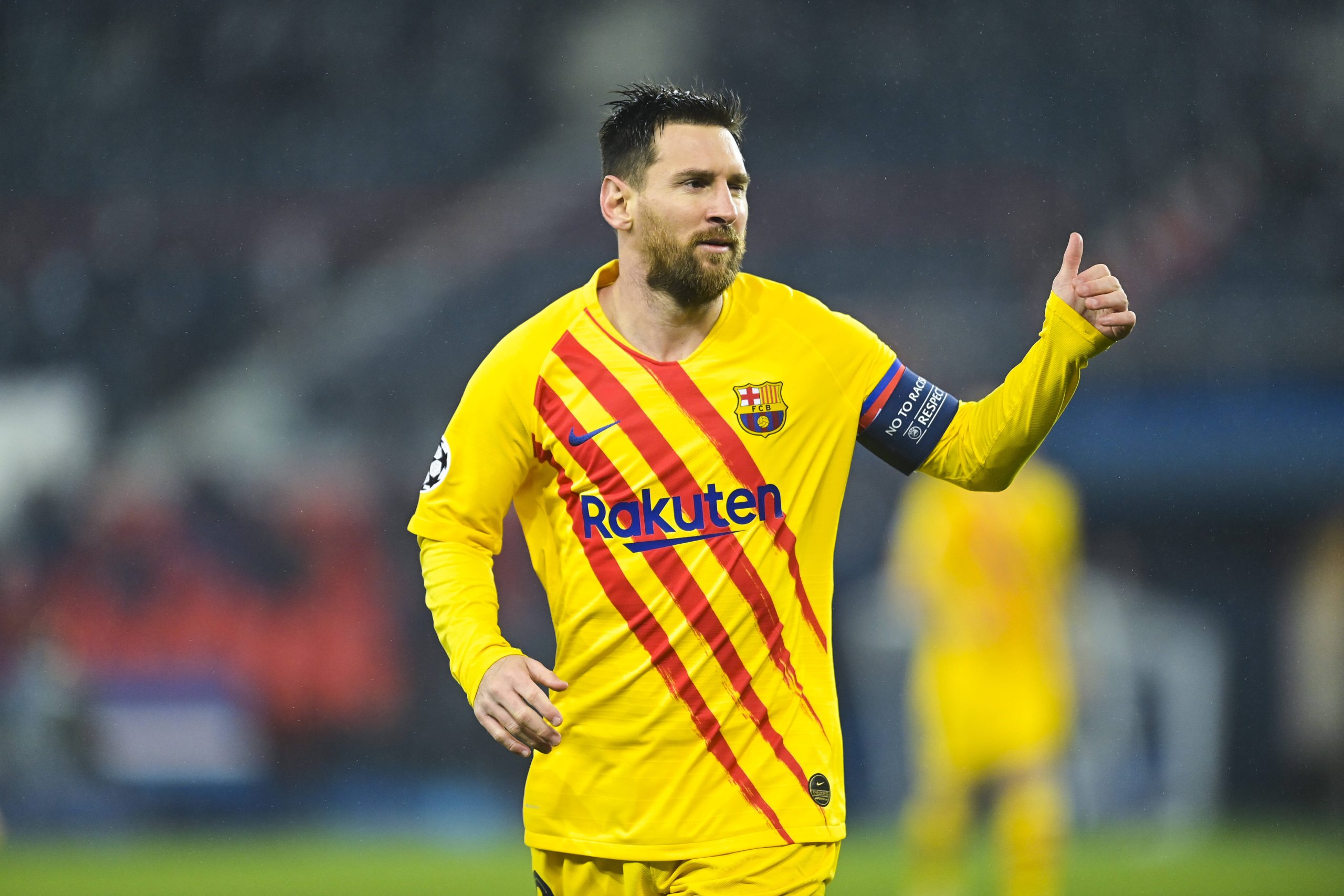 The Argentine was at the heart of the biggest transfer saga of last summer following his shock transfer request away from the Camp Nou.

However, after a long-running feud with former president Josep Maria Bartomeu, Messi stayed at the Catalan giants.

The election of Joan Laporta as Barcelona’s new president gave hope to the idea that the 33-year-old would stay beyond his current contract, which expires in the summer. The Spaniard promised to make keeping Messi one of his main priorities.

However, it seems as if Laporta’s election may not be sufficient to keep the six-time Ballon d’Or winner in Catalonia. Bechler, who broke the story of Messi’s transfer request last summer, has claimed on Twitter that PSG are confident of signing the forward.

“PSG are confident that they have a better project than Barcelona and that they will convince Messi to sign,” read Bechler’s Tweet, translated from Portuguese.

“Optimism is immense in Paris.”

Les Parisiens will be desperate to get their first Champions League title in the cabinet, having dominated domestically over the past decade.

The club have been notorious underperformers in Europe, failing to reach the semi-finals of the Champions League from 1996 through to 2019.

However, in the most recent edition of the competition, they reached the final before falling to a 1-0 defeat to Bayern Munich.

Mauricio Pochettino’s side will be hoping that the rumoured signing of Messi will be enough to get them over that last hurdle.

For now, they will be focused on the current season. They remain in with a shout of lifting three trophies this term. However, things haven’t been as smooth as they’d have hoped.

PSG sit in second place in Ligue 1, two points behind leaders Lille. They will also face Lille in the round of 16 in the Coupe de France.

Meanwhile, they have reached the Champions League quarter-finals, eliminating Barcelona 5-2 on aggregate thanks to four goals by Kylian Mbappe.