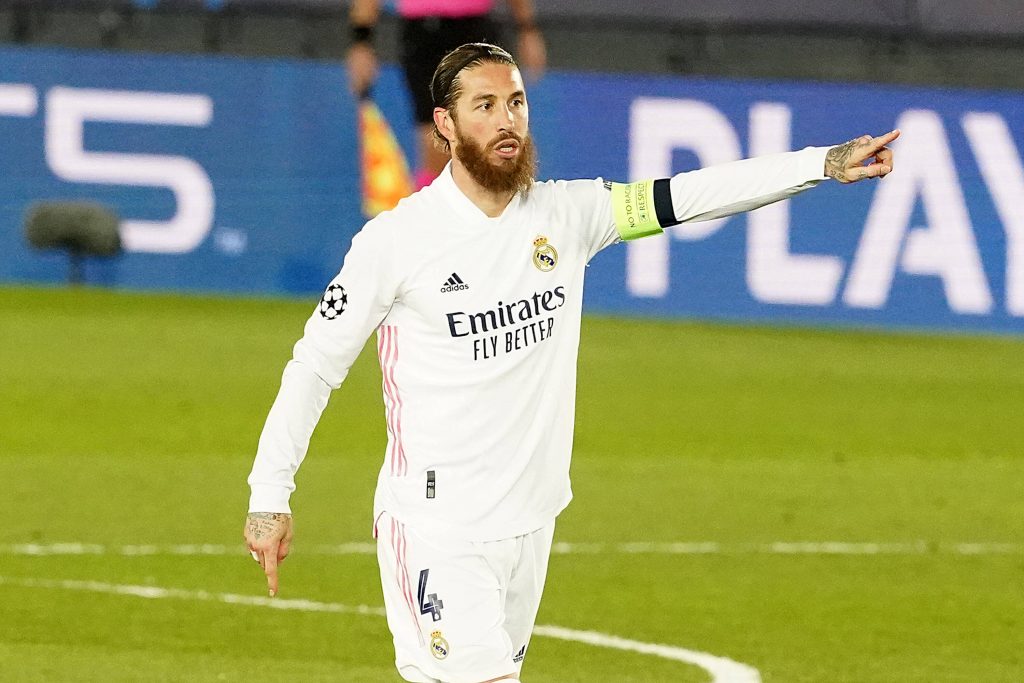 Sergio Ramos hasn’t made a single appearance for Paris Saint-Germain since he joined them on a free transfer in the summer.

Now his PSG career could come to an end before he has played a single game for the French giants.

The 35-year-old has been sidelined with a calf injury since May, having played his last match this year for Real Madrid in the Champions League match against Chelsea.

Now according to French outlet Le Parisien (via the Mirror),  PSG are thinking about rescinding the Spaniard’s deal at Parc des Princes.

The 35-year-old’s contract at the French club is set to expire in 2023, having penned a two-year deal in the summer.

Sergio Ramos is an academy product of Sevilla where he progressed through the youth ranks to earn his senior debut in 2004.

His performances attracted the attention of Real Madrid who splashed €27 million to secure his signature in the summer of 2005.

He spent 16 years at the Santiago Bernabeu and established a reputation as one of the greatest defenders of all time.

During his time at Los Blancos, the centre-back won an incredible 22 major honours, including five La Liga titles as well as four Champions League trophies.

He also clocked up 671 appearances across all competitions for Real between 2005 and 2021, scoring 101 goals and creating 40 assists in the process (stats from Transfermarkt).