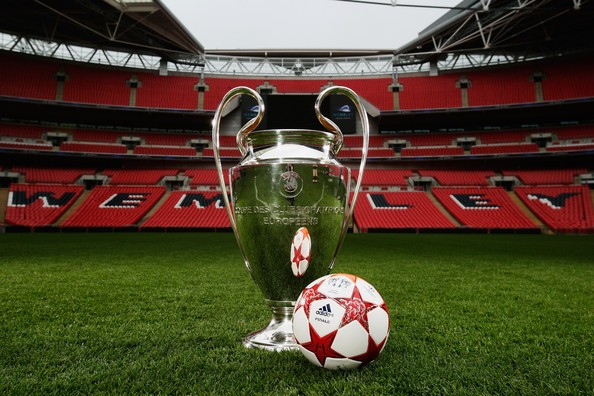 It has been yet another UEFA Champions League campaign that has been littered with thrills and spills. From the magnificence of Lionel Messi, to the Clasico debacle, the cream of the crop has rose as Barcelona and Manchester United make the final two at this year’s Wembley showpiece.

Everybody has had an opinion on just who would make it through the latter stages. Many gasped in horror in Italy as Tottenham Hotspur knocked out the mighty Milan, as they did in Rome as Shakhtar Donetsk humbled the Giallorossi. It is fair to say, this is the most unpredictable sport in the world but the guys at the Professional Football Players Observatory (PFPO) have done their utmost with their predictions – with a near perfect record.

The PFPO has recently innovated to predict outcomes of the major football competitions. The scenario envisaged for the current UEFA Champions League has proven to be quite accurate. From the final 16 onwards, they have correctly foreseen the outcome of 11 matches out of 14. If Barcelona is victorious come May 28th, they will reach their threshold of 80% correct predictions. However, the gap between the Catalonians and Manchester United is amazingly tight.

The criteria for the predictions is as follows. The strength of the clubs is based on four aspects; the experience accumulated by players in Champions League matches, their quality in terms of participation in recent international matches – weighted according to the level of the national team represented, the teams squad stability and the results obtained in the group stage of this year’s competition. The club with the richest squad has an index of 100 which has unsurprisingly turned out to be Barcelona.

From the grading criteria, the vast contrast between Barcelona and Real Madrid is staggering with Blancos being 24 points behind their rivals. Surprisingly Milan were graded below Tottenham but were ultimately put to the sword by Harry Redknapp’s men in the last-16. Semi-finalists Schalke were graded second from bottom despite doing wonders to get to the last four, with Denmark’s Copenhagen ranked bottom with just one point.