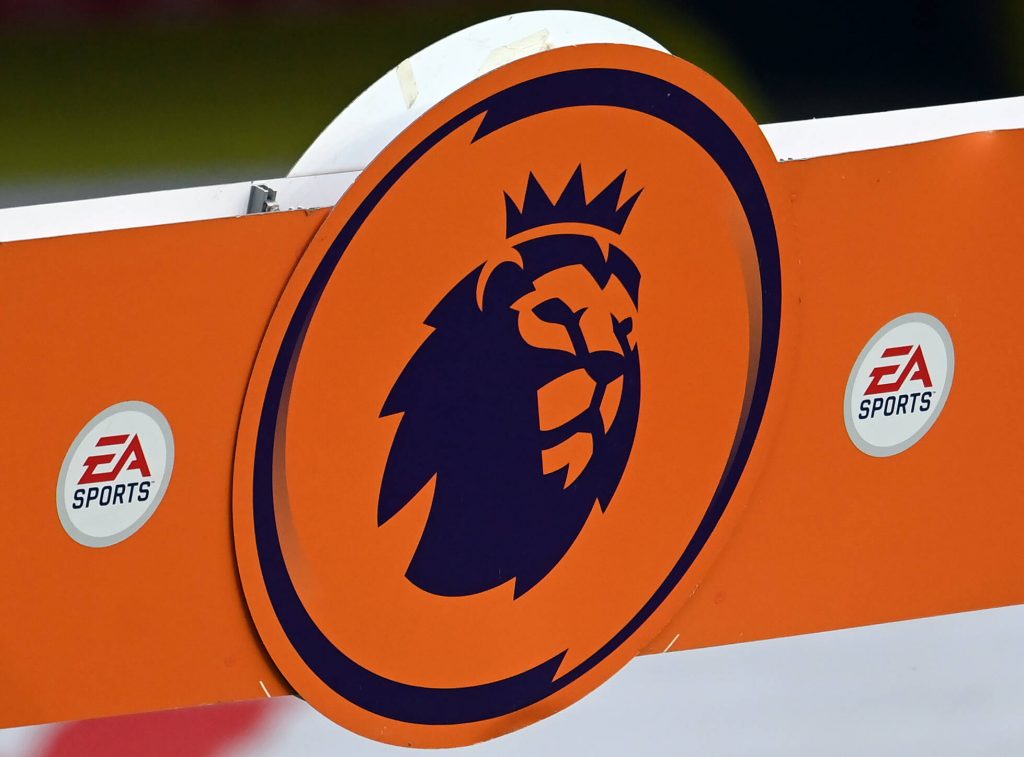 The Premier League’s ‘Big Six’ have agreed to pay a fine following the European Super League drama back in April.

On April 18, it was announced that 12 of Europe’s top clubs had agreed to break away from UEFA and form the European Super League.

Manchester United, Manchester City, Liverpool, Chelsea, Tottenham Hotspur and Arsenal all joined from England, as well as three each from Spain and Italy.

The response to the announcement was intense. Players and managers spoke out against the idea, while fans protested at grounds.

Some football governing bodies, such as UEFA and the FA, threatened punishments for those who participated in the plan.

The proposal lasted two days before clubs buckled under the pressure. Chelsea were the first to back out, and the other five English clubs soon followed. As of now, only Real Madrid, Barcelona and Juventus remain.

The punishment for the six Premier League sides has now been decided, with the clubs set to be handed a combined £20 million fine, according to Sky journalist Mark Kleinman.

Kleinman also claims that the clubs will each be fined £20m and handed a 30-point deduction if they attempt to join another breakaway league.

Many are unimpressed with the fine, which is pocket change to any of these clubs. £3.33m each – they could raise that just by selling an academy player to the Championship.

But here’s where the problem lies – the ‘Big Six’ still have the bargaining power, as there are still no measures in place to stop them from trying it again.

A £20m fine will be nothing compared to the money they would have made in the ESL, and a 30-point deduction will be irrelevant if they break away.

These six clubs draw in most of the Premier League’s revenue, meaning that they have the upper hand in negotiations.

Until proper regulations are put in place to limit the power of greedy billionaire owners, the threat of the ESL will always be there.