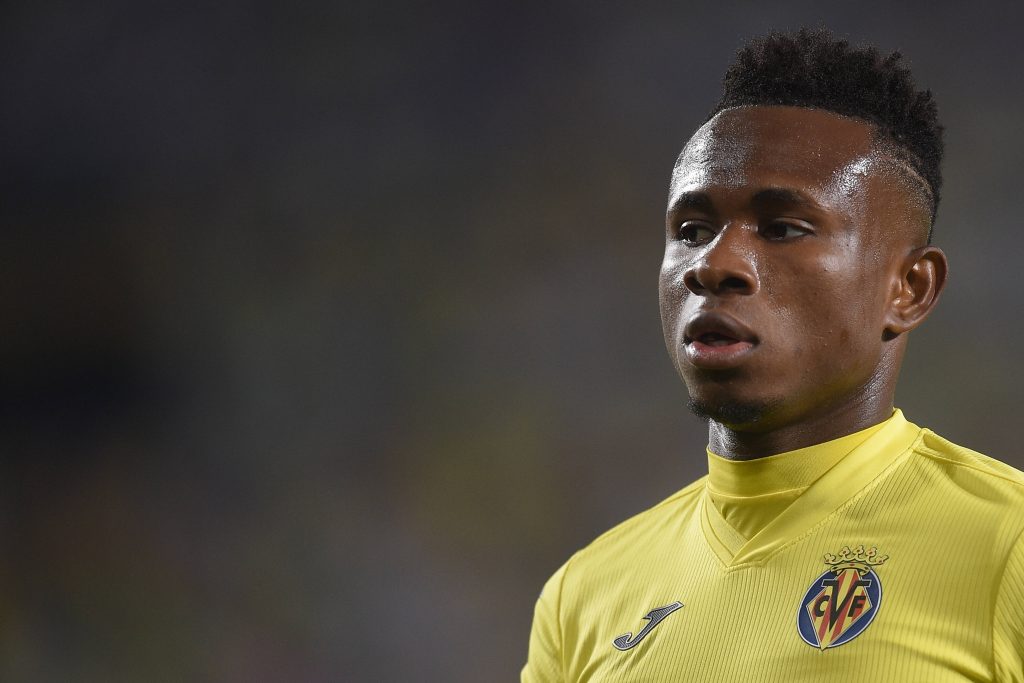 Since his promotion to the first team in 2018, Chukwueze has been a regular at Villarreal, making 114 appearances in all competitions.

He has scored 16 goals for the Yellow Submarine and was named by UEFA in their ’50 for the future’ piece in 2019.

The 21-year-old has also enjoyed success on the international stage, scoring three goals as he helped Nigeria to the under-17s World Cup trophy in 2015. For the senior team, he has earned 19 caps, scoring on three occasions.

The winger has attracted a lot of attention for his performances. La Razon reports that Atletico Madrid are joined by Arsenal, Everton and West Ham United in the race for his signature.

Atletico currently have only three natural wingers on their books. Vitolo is 31 now and has played just 291 league minutes this season, and has just over one year remaining on his current contract.

This leaves Thomas Lemar and Yannick Carrasco, with the likes of Saul Niguez and Angel Correa able to cover.

Arsenal’s pursuit of the Nigerian could depend on the future of loanee Martin Odegaard. The Real Madrid man is reportedly wanted by the Gunners permanently but may not be allowed to leave.

Everton suffer from a similar problem as Atletico, with only two wingers in their squad. Bernard’s contract expires in 2022, while Alex Iwobi has failed to live up to his price tag.

Meanwhile, Theo Walcott and Yannick Bolasie look unlikely to get regular opportunities when they return from their loan spells.

As for West Ham, they are fairly well covered on the wings. Much like Arsenal, a move for Chukwueze could hinge on whether loanee Jesse Lingard arrives on a permanent deal.

The England international has been sensational since joining from Manchester United in February, scoring nine and assisting three in ten outings.

However, the Hammers are far more likely to prioritise a move for a striker in the summer, given that Michail Antonio remains their only option up front.