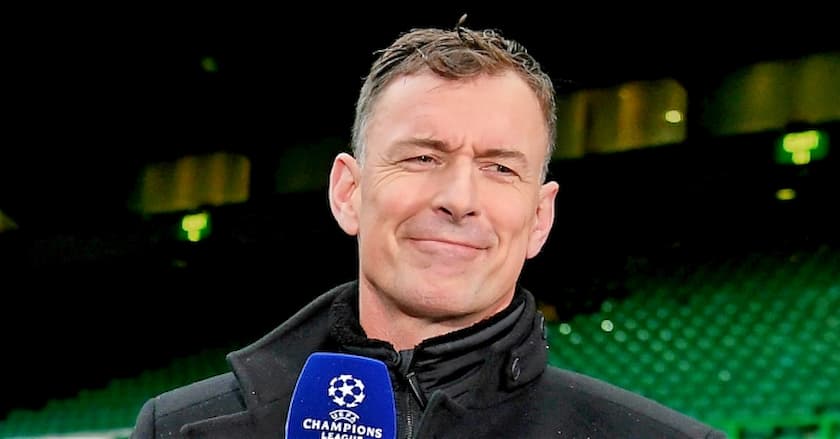 The first day of the season has arrived with Arsenal playing away at Crystal Palace later tonight at 8pm. Ex Chelsea player Chris Sutton has sat down and made predictions for each of the 10 games this weekend. 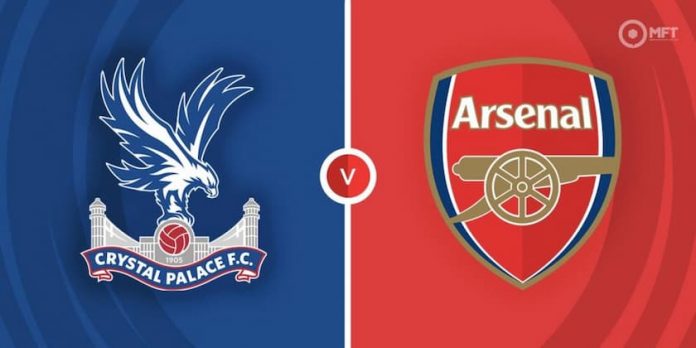 Starting with Arsenal v Palace Sutton has gone with a 2-1 win for the Gunners.

“Arsenal have had a great pre-season, while I’m not sure Crystal Palace are the same threat now Conor Gallagher has gone back to Chelsea.

“It’s still a tough game for Mikel Arteta’s side, but everything is pointing towards a Gunners win.”

Check out our betting predictions for the opening weekend of the Premier League. 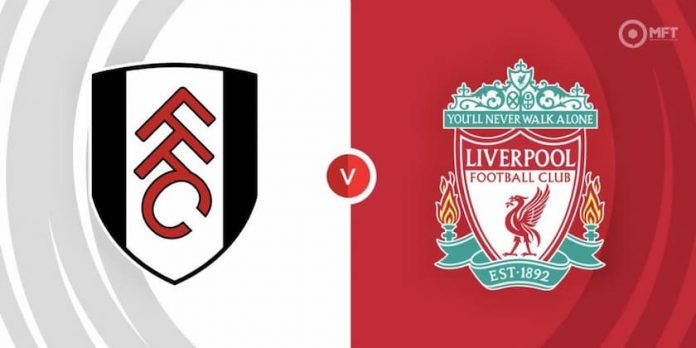 Looking at the first early kick-off of the season Sutton has gone for a tough return to the Premier League for Fulham with a 3-0 win to Liverpool.

“Liverpool were very good in the Community Shield and Saturday is going to be a difficult day for Fulham on their return to the top flight. I think they will struggle all season too.” 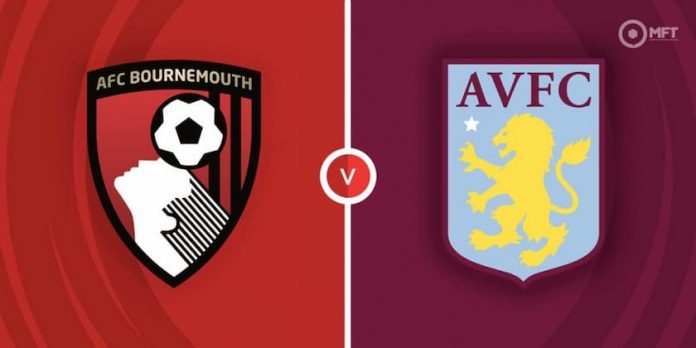 “Bournemouth worry me a bit because they haven’t done a lot of transfer business since winning promotion.

“Aston Villa haven’t signed as many players as I thought they would this summer either, but they already had a lot of quality in their squad and this is a great opportunity for them to get off to a good start.” 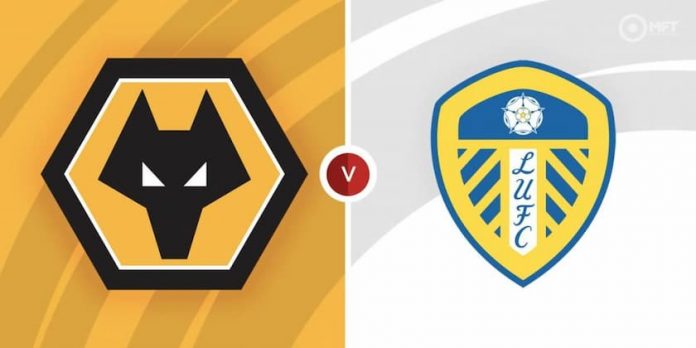 “Along with Fulham and Bournemouth, I’ve got Leeds as going down this season. They only just stayed up last time and then sold their two best players, Kalvin Phillips and Raphinha, this summer.

“Wolves have got some brilliant creative players but they are lacking firepower at the moment without the injured Raul Jimenez, so who is going to get their goals?

“This is a hard one to predict, so I am going to sit on the fence” 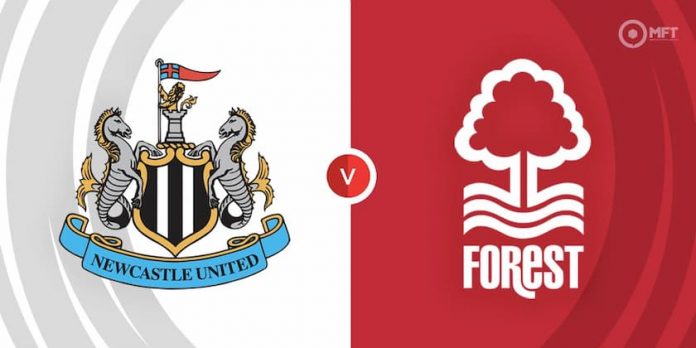 Being from Nottingham Chris Sutton has close ties with the club, but he’s still going with a win for the Magpies.

“It’s great to see Forest back in the Premier League after 23 years and I hope they do well.

“I was born in Nottingham and I was a massive fan of Brian Clough’s European Cup-winning sides when I was growing up. Then I was lucky enough to play under two players from that time, Martin O’Neill and John Robertson, at Celtic.

“Forest could do with a player like Robertson now, but they have made a couple of interesting moves in the transfer market already – Jesse Lingard is a good signing and I like the look of their new Belgian midfielder, Orel Mangala, too. I think they will stay up.

“Newcastle, meanwhile, don’t have to worry about beating the drop this year. Eddie Howe did such a good job there in the second half of last season and, after it looked like they were in a big relegation fight, they stayed up very comfortably in the end.

“Howe played a really good brand of football as well as getting results and I am expecting more of the same this time, although they do need some reinforcements up front.

“They are trying to get James Maddison from Leicester but I don’t quite understand why they have left it so late before the start of the season to go for him, and we will have to wait and see how that one pans out.

“As far as this game goes, it is another tricky one to call – but I am going for Newcastle to edge it because they have got home advantage.” 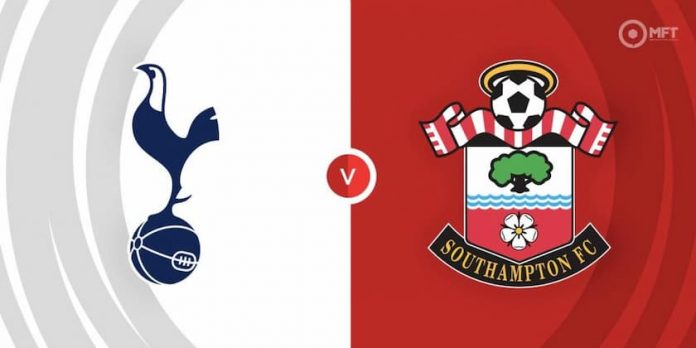 “There is a lot of excitement around Tottenham, but then it is the same at the start of every season.

“I know Richarlison is suspended for this game but it is going to be interesting to see how he fits into their team after joining from Everton.

“Dejan Kulusevski did really well after arriving in January and we know how good Son Heung-Min and Harry Kane are, so I don’t know how Antonio Conte will fit them all into his team. Still, it’s not a bad problem to have.

“In contrast to what is expected from Spurs, a lot of people seem to be predicting Southampton will get relegated.But Saints seem to get written off every season and then prove people wrong.

“They have suffered some heavy defeats in recent years but they have also picked up some impressive results under Ralph Hasenhuttl – they drew home and away with Manchester City in the league last season and also won at Conte’s Spurs.

“I don’t see a repeat of that result on Saturday, though. Instead, I’m going for the old Kane and Son one-two to get the job done for Spurs again.

“In 2020-21, those two broke the record for the most goal/assist combinations that myself and Alan Shearer held from our Blackburn days, and they remain very hard to stop. They still haven’t won the Premier League like we did though, have they?” 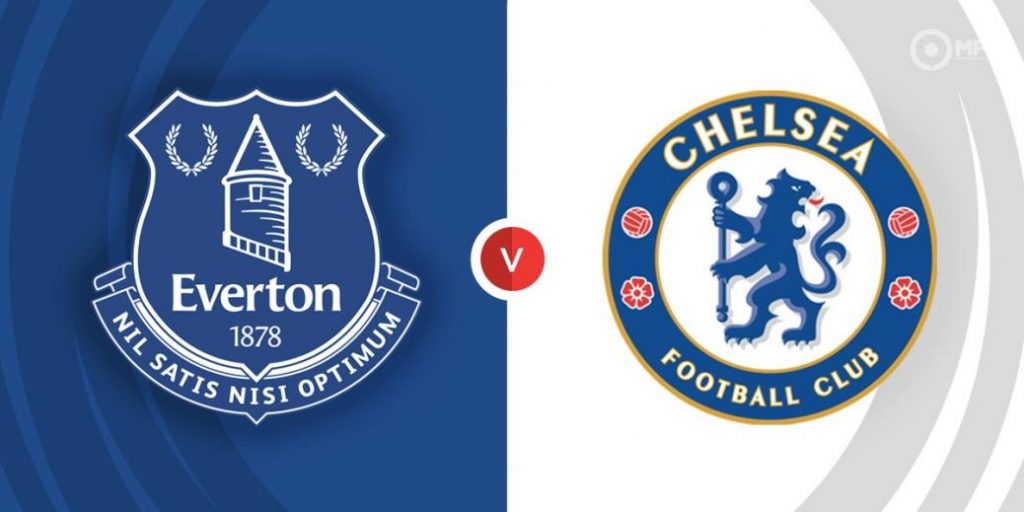 “It’s odd that Chelsea don’t seem to be properly prepared for the start of the season – they are still trying to make signings and their squad is not ready.

“But Everton have problems too. Dominic Calvert-Lewin is injured, Salomon Rondon is suspended and Richarlison has obviously been sold – so they have no-one to lead their attack on Saturday.

“They are going to have to rely on the Goodison Park crowd to get them through this game, like they did at the end of last season. Their fans will give them a lift, but they can’t help them by scoring goals.” 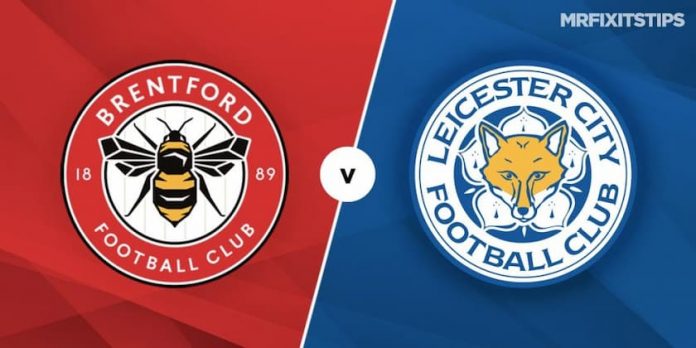 “Leicester didn’t have a disastrous campaign last season but it was a step back for them after two fifth-placed finishes.

“They have seen keeper Kasper Schmeichel leave this month and if they lose Wesley Fofana and Maddison too, then that would be a major blow for them.

“Sampdoria midfielder Mikkel Damsgaard will be a good signing for Brentford if they can get him in, but I am a bit worried about how second-season syndrome will affect the Bees.

“This game is another hard one to call. Leicester had a nightmare at defending set-pieces last season – and Brentford are exceptional at them – but the Foxes have got some very talented attacking players.” 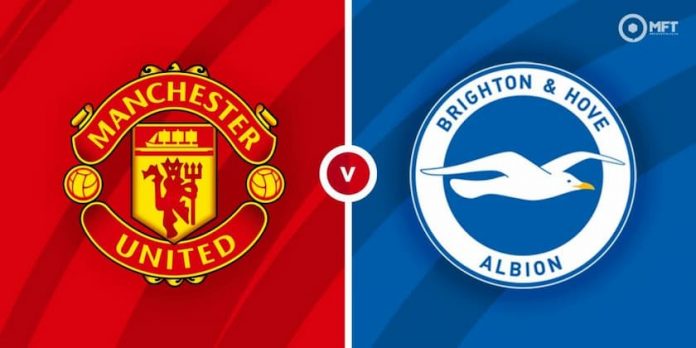 “I just don’t know what to expect from Manchester United. The whole Cristiano Ronaldo situation, and whether he will stay or go, is really disruptive and new United manager Erik ten Hag could really do without it.

“Playing United at Old Trafford on the opening day used to be a daunting prospect, but not any more.

“Brighton stuffed them 4-0 at the Amex Stadium, so they won’t be afraid of them. I love watching the Seagulls under Graham Potter and I think they will get something here.” 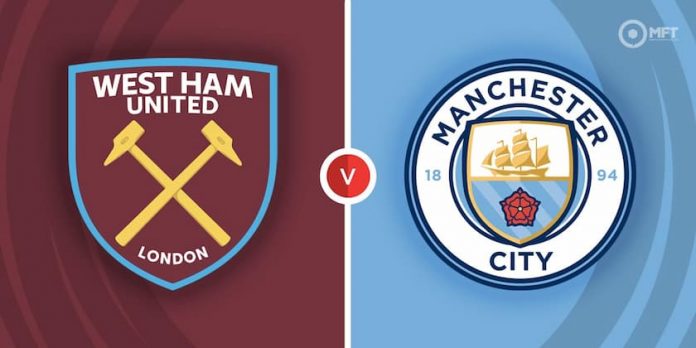 “West Ham have signed striker Gianluca Scamacca from Sampdoria but I don’t think he’s up to speed yet.

“My main worry with the Hammers, though, is at the back. They spent a few quid on defender Nayef Aguerd earlier this summer, but he is out injured. So I don’t see the Hammers causing City problems like they did when they drew 2-2 at London Stadium at the end of last season.

“City hit five past them there on the opening day a couple of years ago and I think they will get a few goals this time too.

“Pep Guardiola’s side were not at their best against Liverpool in the Community Shield but I’m expecting an improvement this time, and I also think Erling Haaland will open his account.”