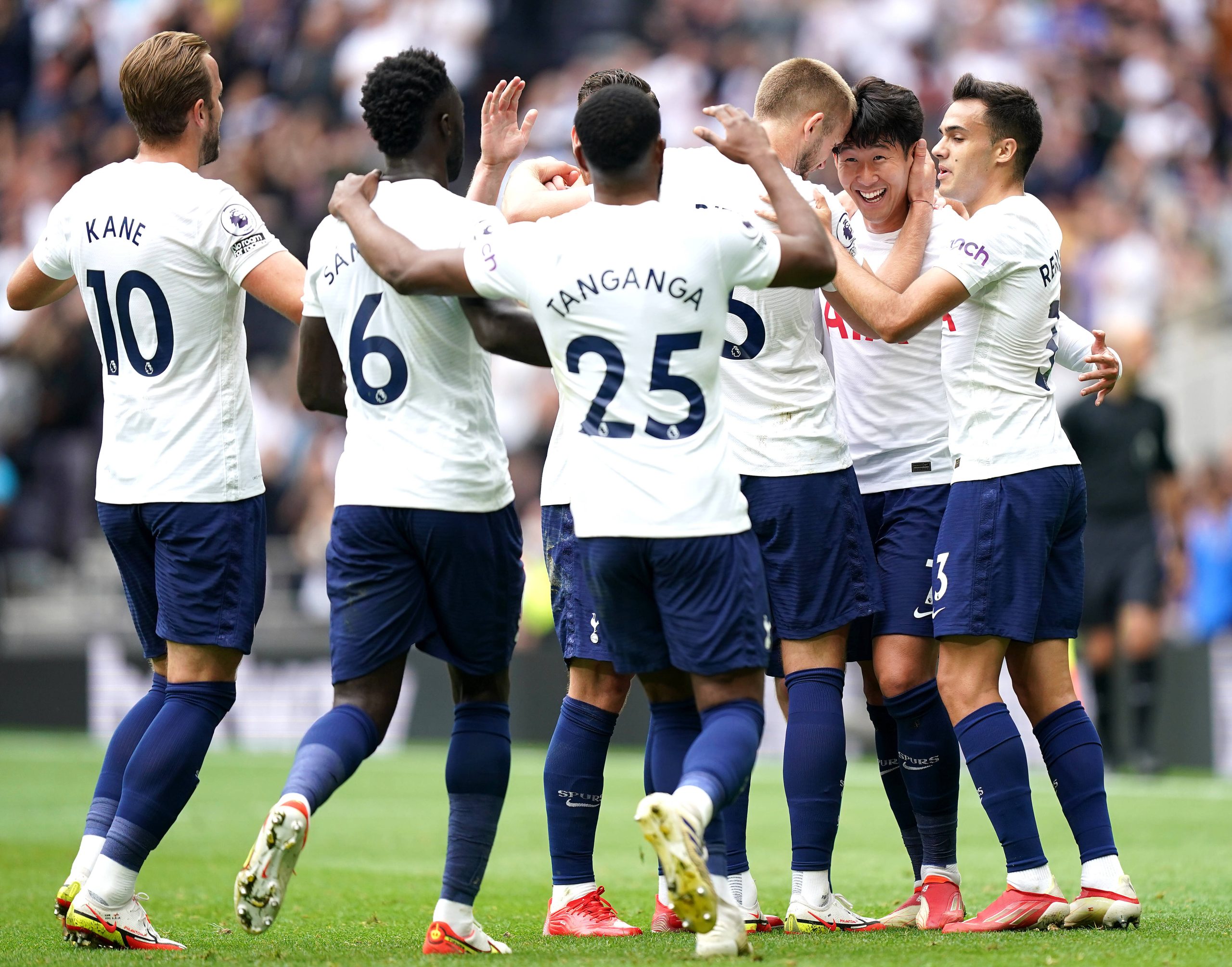 Manchester United take on Tottenham at Old Trafford in an encounter that traditionally offers a lot of goals.

The two teams first locked horns all the way back in January 1899 in an FA Cup tie. At that time, United were known as Newton Heath. The game ended in a 1-1 draw but Tottenham won the second leg of the tie 5-3 a few days later. 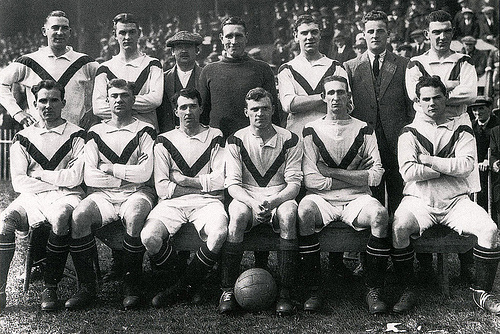 Games between these two teams have traditionally been high scoring ones. The first ten games between the two resulted in 35 goals. The same can be said about the last five games where 16 goals were scored.

A lot has changed since 2012 given United’s descent into hell and Tottenham’s rise to a team that is trying to reaffirm their authority as a Champions League chasing side.

Here’s a list of the last 20 games played between Manchester United and Tottenham: