Liverpool vs Manchester United: Will VAR play a role on Sunday? 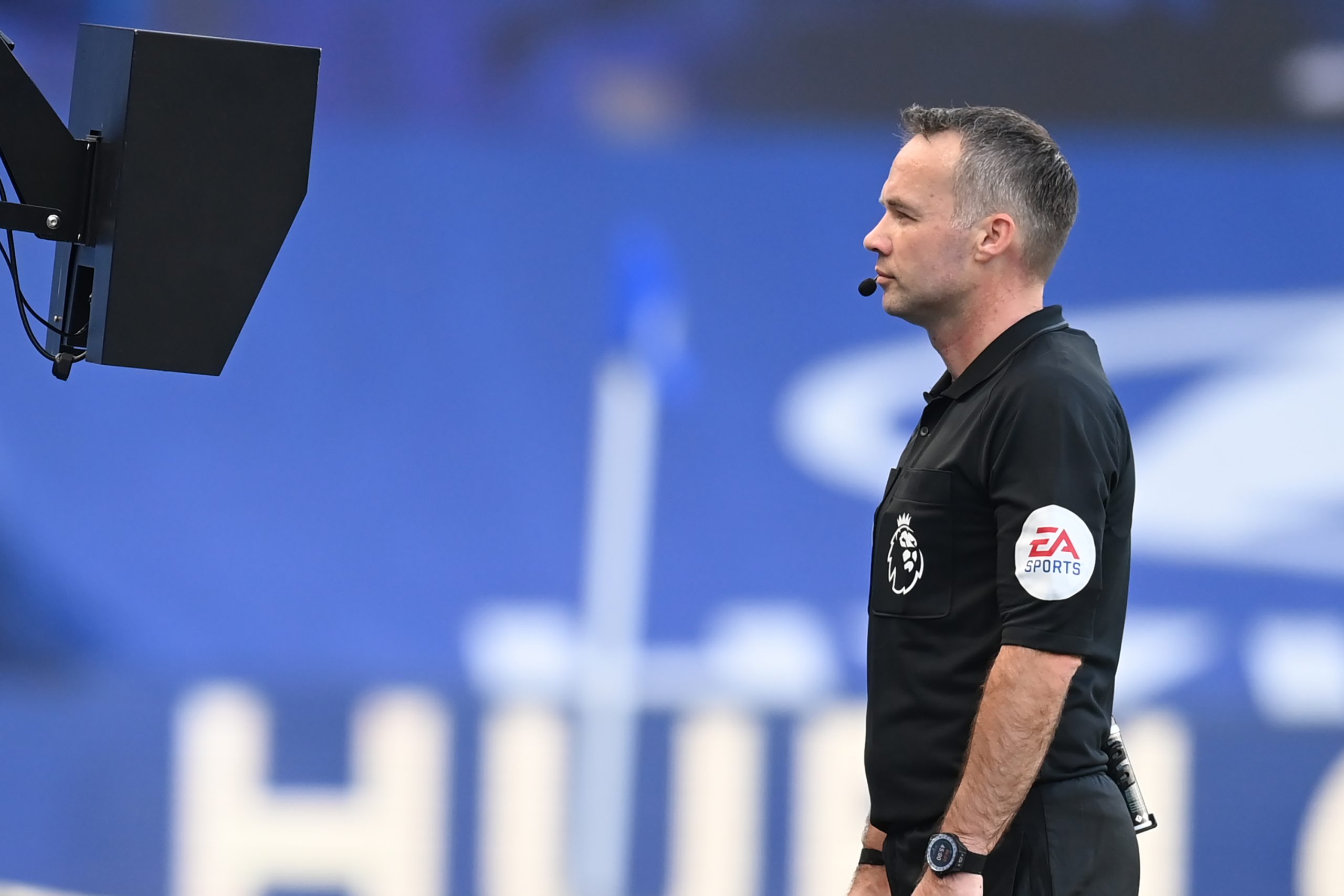 Video Assistant Referee. The mere mention of VAR will probably leave many of you gnashing your teeth and that is a perfectly understandable reaction.

For instance, exhibit number one:

It could have been a red card for either side – a big decision for the referee!

After a lengthy review, the hosts are awarded a free-kick and Luke Shaw is yellow carded…

The VAR-related anger in the replies to that tweet were topped by Ole Gunnar Solskjaer during Manchester United’s game at Burnley.

The Red Devils’ manager was overheard uttering ‘Load of f****** nonsense’ on the sidelines after a controversial VAR call went against his team.

The Norwegian hasn’t been alone in venting his frustration about the new technology, with Liverpool boss Jurgen Klopp another vocal critic of the system.

Just earlier this week he launched into an amusing rant, questioning how many penalties United have been awarded over the past few years in comparison with his own team.

His comments came after Liverpool were denied two spot-kicks in Monday’s defeat at Southampton, although both decisions looked correct.

All of these recent fun-and-games have nicely set the stage for what could prove to be a pivotal fixture in this season’s title race.

United’s 1-0 victory at Turf Moor moved them three points clear of Liverpool at the top of the table, sparking talk that they are now genuine title contenders.

A victory at Anfield would give United a handy cushion heading into the second half of the season, but the reigning champions will be keen to stop them in their tracks.

Whatever the outcome of the game, most fans will be hoping that VAR controversies don’t overshadow what could be a classic encounter.

However, given that you can spell the word ‘penalty’ from referee Paul Tierney’s name, don’t be surprised to see at least one of the managers tearing their hair out this weekend.