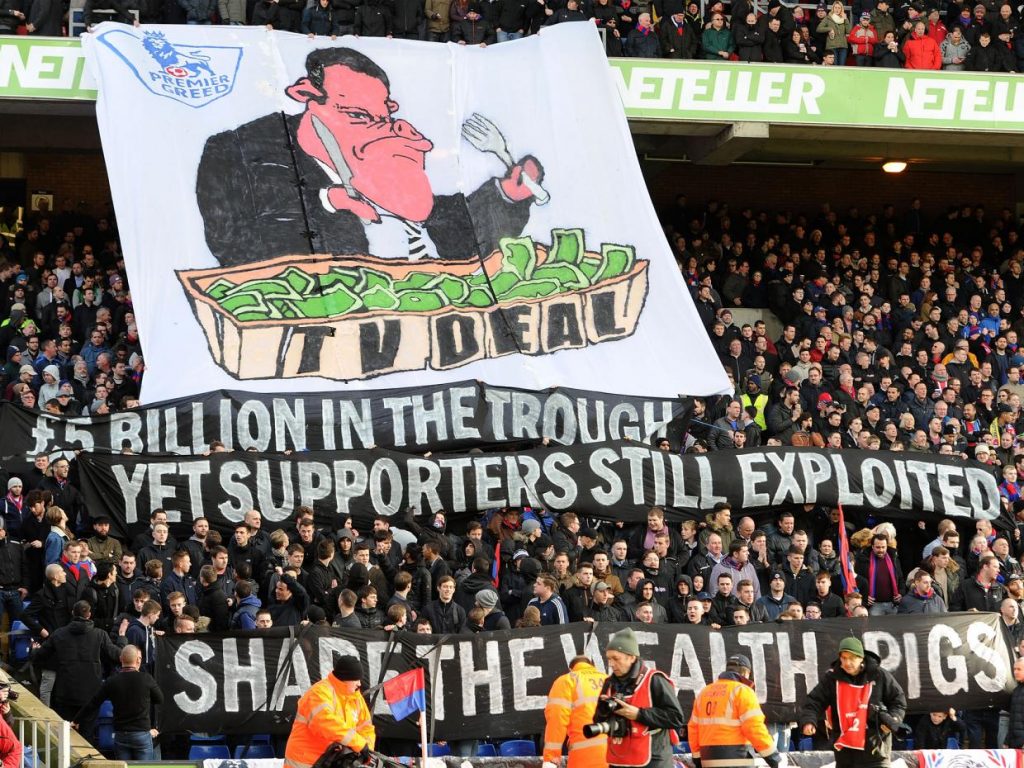 Premier League have taken a bold decision to cap away tickets at £30m for the next three seasons.

The rise of ticket price for watching a football game has been a hot topic of discussion for the past few years.

Recently, Liverpool fans organised a protest over proposed increases in ticket price, a move that saw the Reds owners apologising to the fans and taking an u-turn over their decision.

It seems other Premier League clubs have now agreed to help the away fans.

Fans are essential for creating an atmosphere inside the stadium, which in a way makes the league unique, resulting in it’s global appeal and brand value.

According to the Guardian, Premier League’s 20 clubs have “unanimously agreed” to take this bold step. Put simply, the £30m away ticket cap will be introduced from next season. 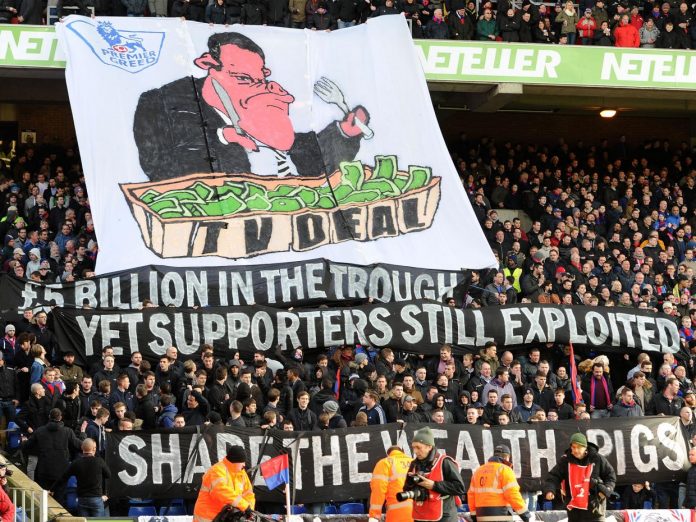 The new rule will see Manchester United fans saving a total around £8,00,000 a year as their tickets are always the highest price category.

A statement from the Premier League said:

“Clubs know that away fans have a unique status. They are essential for match atmosphere and stimulate the response from home fans that distinguishes Barclays Premier League matches from those of other leagues.

“This unique status has long been understood by clubs, who currently provide away fans with a range of measures designed to assist them, including the Away Supporters’ Initiative (ASI), introduced in 2013.

At their last meeting on 4 February 2016, the clubs unanimously agreed that more should be done to help away fans and, after consideration of a range of options, have now decided to introduce the new £30 maximum price for away tickets.”

The Football Supporters’ Federation (FSF) has been voicing for cheaper tickets for a long time, and wanted the ticket prices for away fans to be capped at £20m.

Michael Brunskill, the FSF director of communications, welcomed the move, saying it “good news for fan groups around the country.”

Liverpool fans group Spirit of Shankly, who successfully led protest at Anfield earlier this season, said it is a “very good step in the right direction.”

James McKenna, a spokesman for the Liverpool group Spirit of Shankly, said:

“It’s a very good step in the right direction for supporters. We have been saying the price of away tickets was too much and this new TV deal presented them with an opportunity to lower them.

Most expensive away match ticket in Premier League (2015-16)

Cheapest away tickets offered by the above clubs are:

Arsenal said they would provide a further £4 discount for away supporters. It is a brilliant decision, which means the Gunners fans will gave to pay only £26 for away games.

Chelsea announced on Wednesday that season and individual match tickets from 2016-17 will remain same at 2011-12 prices.