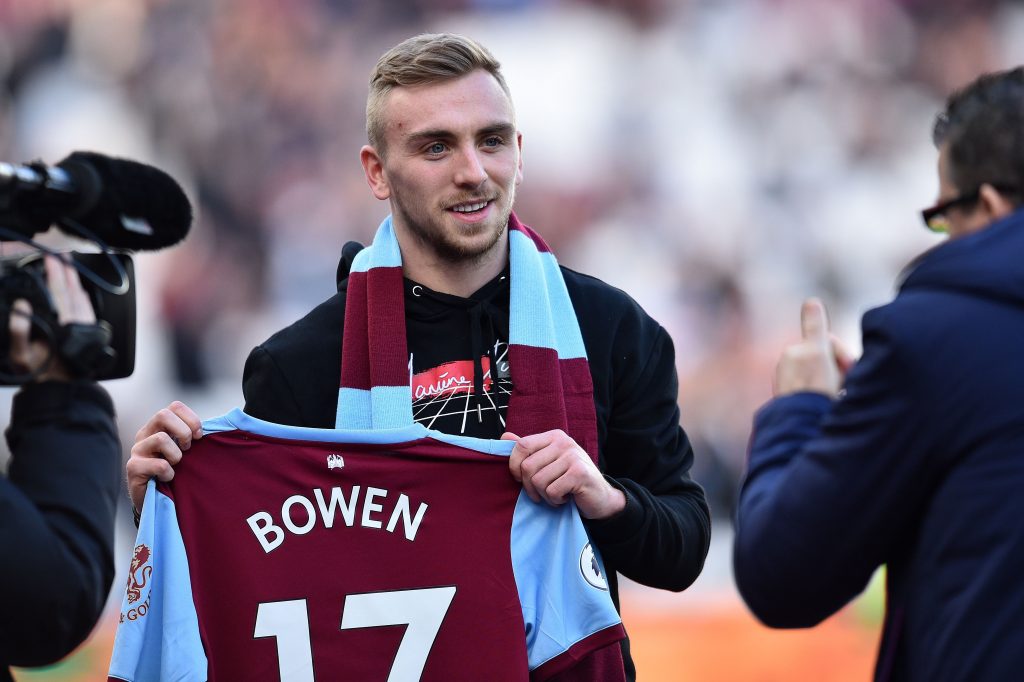 West Ham United face Manchester City at the Etihad Stadium tonight, and the Hammers will hope to leave with a result in order to boost their survival chances.

The Hammers have just 13 league games left to save their campaign, and how manager David Moyes lines up against City will go a long way in determining how well his side performs.

Having missed the last four league games to injury, Moyes is hopeful Felipe Anderson will be close to being able to start against City.

The £36 million Brazilian has since returned to training since picking up a knock against Sheffield United, and could be immediately thrown straight into action.

While he went with a back-five against Liverpool, Moyes could opt for the same back four that featured in the 3-3 draw against Brighton last time out.

West Ham will also most likely field the same midfield trio, but Jarrod Bowen could get his first start tonight.

The winger grabbed 16 league goals for Hull City in the Championship during the first half of the season prior to his move to the London Stadium in January, and while Moyes has refused to confirm if he will be involved in action against City, the £25 million forward has spent the last three weeks training with the squad and is more than ready to play.