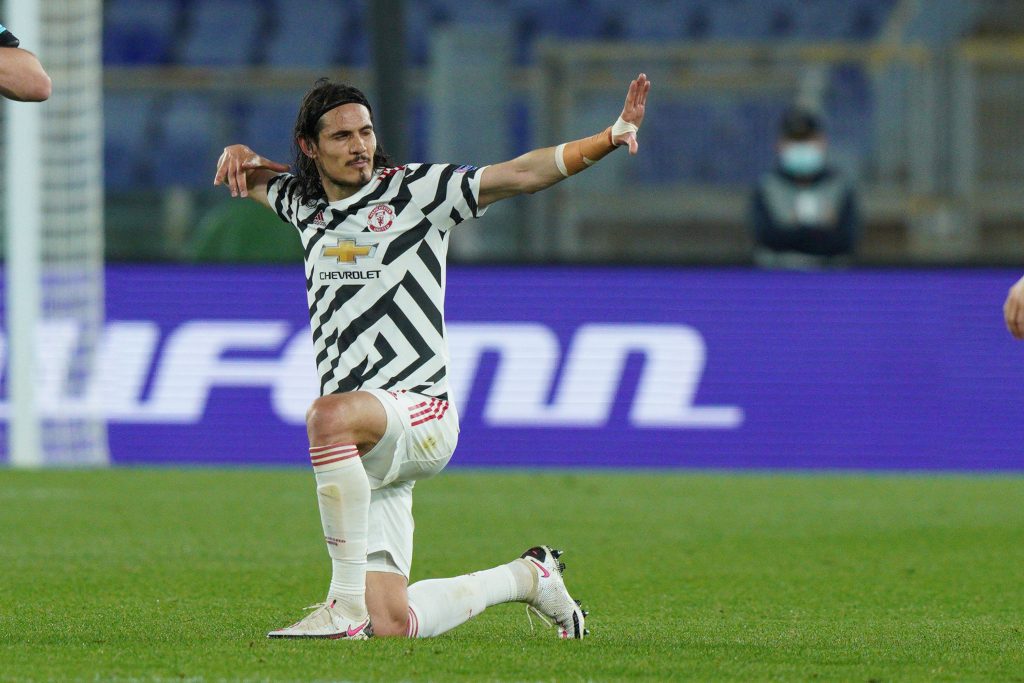 The Red Devils won their recent game against Aston Villa by a 3-1 scoreline on Sunday.

It was the 10th occasion where they had come from behind to pick up a win in the league.

With just a two-day gap before the Foxes clash, manager Ole Gunnar Solskjaer is expected to heavily rotate his team.

David de Gea was back on the bench on Sunday, with Dean Henderson being the regular choice in goal for the league games.

With three games for United in the next seven days, De Gea could get the nod between the sticks. He could make his first league start since February.

Aaron Wan-Bissaka and Luke Shaw could be rested in the full-back positions with Axel Tuanzebe and Alex Telles replacing them.

Harry Maguire remains a major doubt with an ankle injury. Eric Bailly is likely to make his first league start since March 3 alongside Victor Lindelof in central defence.

Nemanja Matic may get a rare outing in the centre of the park. He could be accompanied by Scott McTominay, who has had a lesser workload lately compared to Fred.

Further forward, Marcus Rashford, Bruno Fernandes and Paul Pogba could drop to the bench with a view to the Liverpool game on Thursday.

Juan Mata seems the likely candidate to take up the number 10 role. Donny van de Beek could feature on the left wing with Mason Greenwood on the opposite flank.

Greenwood played the full 90 against Villa at the weekend, but Solskjaer does not have much room for rotation unless he picks Amad Diallo or Shola Shoretire.

The duo have yet to make their full debuts for the club but could be restricted to substitute roles if Solskjaer decides to play them against the Foxes.

Daniel James is an injury doubt for the game. Edinson Cavani appears set to lead the line after being only a late substitute against Villa.

The Uruguayan has been in fine scoring form, registering five goals from his previous three appearances for the club in all competitions.

How Manchester United could line up vs Leicester City