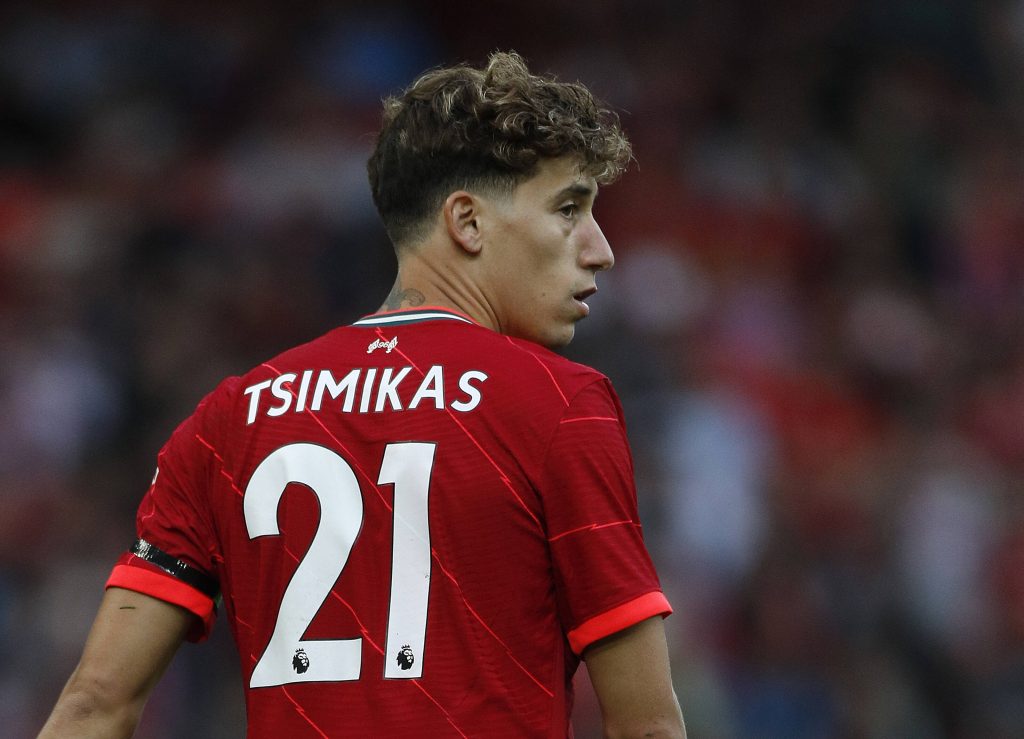 Liverpool will get their new Premier League season underway on Saturday with a trip to Carrow Road to face newcomers Norwich City.

Chelsea, Manchester City and Manchester United have made stellar signings this summer, and it promises to be a tight title race this time around.

The Reds have only added Ibrahima Konate to their ranks, but the return of several key players from injuries – notably Virgil van Dijk, Joe Gomez, Naby Keita and Alex Oxlade-Chamberlain – feels like new additions.

Liverpool finished third in the league last season, and they will hope to prove that their underwhelming performance was due to bad luck with injuries.

Andy Robertson has picked up an ankle ligament injury, and he could be out for a while.

However, Kostas Tsimikas has been superb during the pre-season and is ready to step up in the Scottish defender’s absence.

The 25-year-old appears to have settled down and, after enjoying a solid pre-season, he is looking fitter and sharper.

Curtis Jones, who is expected to fill the void left by Gini Wijnaldum, has been ruled out of the game against the Canaries after suffering a concussion in the 3-1 win over Osasuna on Monday night.

Jurgen Klopp also hinted that Thiago Alcantara and Jordan Henderson could be given an extended rest. James Milner may start in midfield.