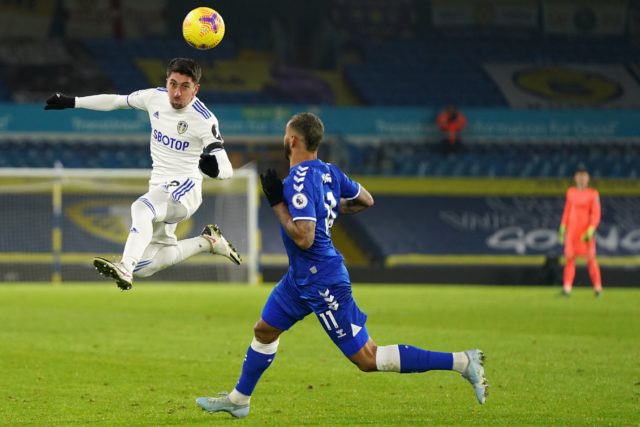 Leeds United will travel to Molineux to face Wolverhampton Wanderers on Friday in the Premier League.

Marcelo Bielsa confirmed yesterday that Rodrigo and Kalvin Phillips are both out of this match through injuries.

Diego Llorente has returned to training and is available for selection. The Spaniard has played only two games for Leeds since joining from Real Sociedad and he has struggled with injuries.

He may have to settle for a place on the bench against Wolves.

Pascal Struijk failed to make an impact in the defensive midfield role against the Gunners, and is likely to drop back to central defence.

It will result in a reshuffling of the system, with Luke Ayling and Stuart Dallas operating in the right and left-back roles respectively. Ezgjan Alioski, 29, drops out for this game.

Jamie Shackleton will keep his place in the middle, while Mateusz Klich is expected to drop into the Phillips role.

Alioski struggled against pacey wingers this season, and his weakness was brutally exposed by Bukayo Saka in the previous game.

Dallas is very solid at the back, and he excelled as Adama Traore’s marker in the corresponding fixture at Elland Road.

Patrick Bamford, Raphinha and Jack Harrison will retain their places, while veteran Pablo Hernandez could be given a chance to influence the game.