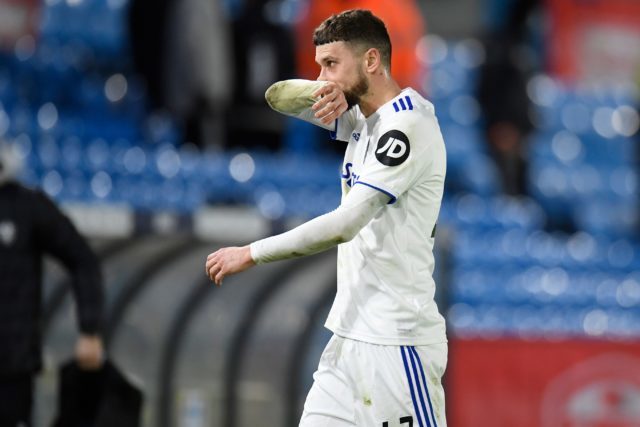 Leeds United will travel to King Power Stadium to face Leicester City on Sunday, and you can watch this and other Premier League games live online.

Tv Info: The match is being shown live on Sky Sports.

The Whites returned to winning ways in the midweek after winning 2-1 against Newcastle United at St James’ Park.

The Foxes are one of the title challengers this season and Leeds will have to be on top of their game to get a positive result.

The injury to Diego Llorente will give Bielsa a lot to think about how he will set his team up for this clash.

The Argentine needs to make a big decision here – should he include Pascal Struijk or not? Struijk will be a like-for-like replacement, and his potential inclusion means Bielsa can retain the same winning combination.

Alternatively, Bielsa can reshuffle the system and bring in the experienced 30-year-old Mateusz Klich after Tuesday night’s surprise absence.

In that case, Stuart Dallas will be shifted to right-back, while Luke Ayling – who has been one of Leeds’ best central defenders this season – will be asked to partner Liam Cooper at the back.

Bielsa could be tempted to use Pablo Hernandez as well to help out Patrick Bamford who is in the middle of a goal drought after an encouraging start to the season.