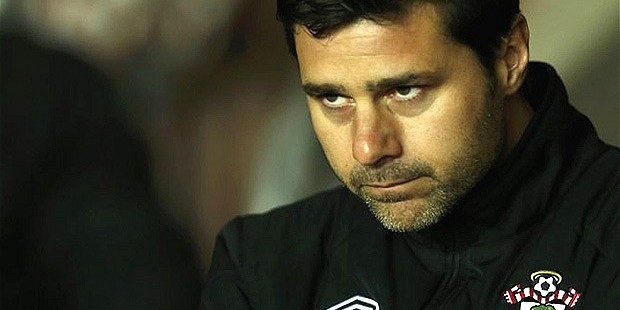 Tottenham boss Mauricio Pochettino is eyeing a third-place finish for his side this season.

The Lilywhites are currently fourth in the Premier League standings with 71 points from 36 games.

Their remaining games against Newcastle United on Wednesday and against Leicester City on Sunday will be vital as they are only one point above Chelsea who occupy fifth place.

Pochettino’s side face a tough task to ensure Champions League qualification for next season as Chelsea’s form has seen a drastic improvement during recent weeks.

Antonio Conte’s side have won their last five games in all competitions and most recently defeated Liverpool 1-0 on Sunday.

Despite Spurs recent disappointment, they can still secure a third-place finish this term if they win their remaining two games.

‘It is in our hands to be third and be in the top four,’ said Pochettino as per the Daily Mail.

‘Everyone would have signed to be in this situation at the beginning of the season.

‘But we are there, pushing hard and working hard, in fourth we have the opportunity to be third. It is an ideal situation. We need to enjoy, be focused and try to win.’