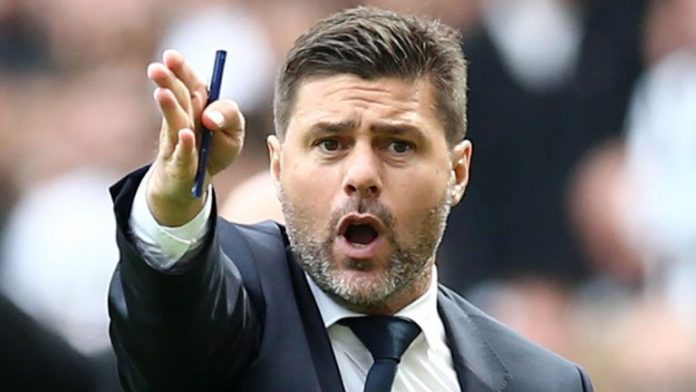 Tottenham Hotspur travel to the Netherlands on Wednesday to face Dutch champions PSV Eindhoven in a must-win Champions League clash.

The north London side have lost both of their opening group games – to Inter Milan and Barcelona – and another defeat by midweek could all but end their chances of advancing to the last-16.

Despite an impressive start to the English Premier League campaign that has seen them win seven and lose two of their opening nine encounters, manager Mauricio Pochettino believes they must secure all three points on Wednesday to prove their title credentials.

“If we are not capable of winning this type of game we cannot win the title,” Pochettino said, as reported by Skysports.

“We need more. I think we are so competitive over the last four-and-a-half-years, but to win a title is the last step, to push the team and the club.

“I think it’s so important (to win) the Champions League game against Eindhoven if we want to be alive in the competition. It’s a must-win game.”

Like Spurs, PSV are also without a win in the Champions League after losing to both Barcelona and Inter Milan, and will be looking to snatching valuable victory in front of their home fans on Wednesday.

Tottenham have made their best ever start to a Premier League season this term, and are only two points behind joint-leaders Manchester City and Chelsea.

However, blowing hot and cold won’t help their cause and desire to win silverware.

The PSV clash will see Spurs come up against a young and vibrant side, and given how fierce the clash is expected to be, a win will go a long way in finally kick-starting their Champions League campaign.