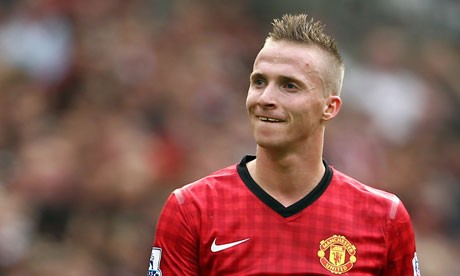 Alexander Buttner has claimed that he left Manchester United to join Russian side Dynamo Moscow over the prospect of winning trophies.

“I want to play in the Champions League and win trophies. Dynamo are building a very strong team and I am sure that we will be good enough to try and win the league title this season.” 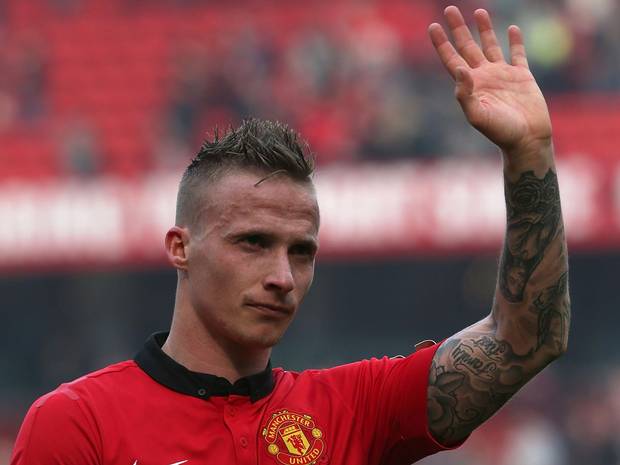 “This is my first time in Moscow and I will need time to adjust with my family. They flew out with me, so it would be easier to adapt. The training ground also has fantastic facilities. I am happy that I joined Dynamo.”

The 25 year old left back had earlier mentioned that the appointment of Louis Van Gaal as the new Red Devils manager also convinced him with amove away from Old Trafford.

“Van Gaal never gave me the chance in the Dutch national team, despite being voted man of the match 14 times at Manchester United. Apparently he is not very confident about me. So I think this is the right moment to leave.”

Buttner who came up the youth system at Ajax signed for Manchester United in 2012 but the player was never able to nail down a starting eleven spot. The player’s agent also confirmed that remaining at Old Trafford was simply ‘not an option’ for his client.