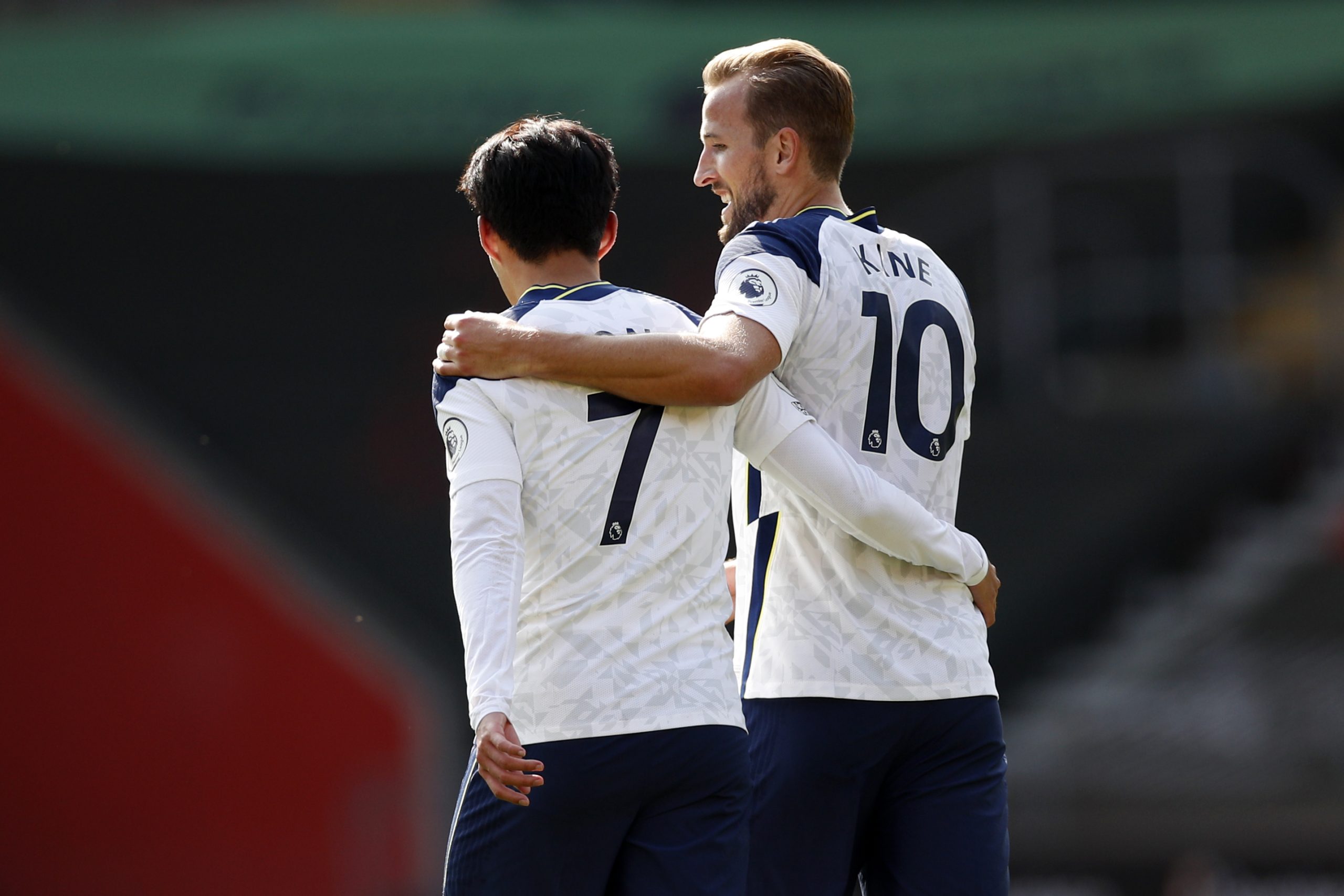 Both players have been in red hot form this season and Pierre-Emile Hojbjerg feels that the two attackers have set their egos aside for the benefit of the team and it is evident in their performances so far.

Heung-Min Son and Harry Kane have formed a telepathic understanding in attack and Tottenham have benefited immensely from that.

The London club have arguably the best attacking duo in the Premier League right now and their numbers speak for themselves.

Harry Kane has managed to create eight goals for Heung-Min Son this season and the South Korean has created four goals for the England international.

Both players have been scoring freely and it will be interesting to see if they can build on their impressive start to the season and guide Tottenham to a trophy this year.

Harry Kane has picked up nine goals and ten assists already this season and Heung-Min Son has ten goals and four assists to his name.

Pierre-Emile Hojbjerg believes that they are one of the best players on the planet right now.

The Danish midfielder said to the Independent: “I think if you see all the great teams that have done something big, in this country, in European competitions, they have always had players who have stood out, but what for me is remarkable is that two world-class players like they are, two of the best players on the planet, they are working so hard for the team, they are so committed to the group, they are doing everything to put their ego aside.

“We players are loving playing with them, we need to put them in good situations and they need to execute. They are two of the best players on the planet.”