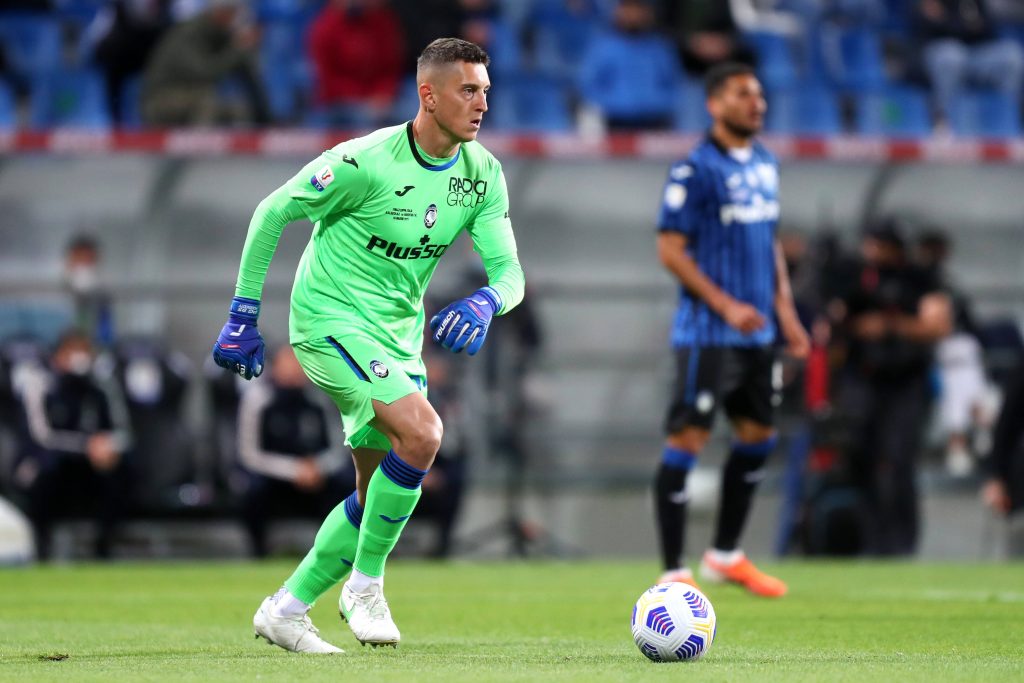 Tottenham Hotspur are set to conclude the transfer of Atalanta goalkeeper Pierluigi Gollini.

The 26-year-old is set to move to the London club on loan with an option to buy, which kicks in if he plays 20 games including cup appearances.

The Premier League club will then pay around €15 million to make the move permanent, as per Gianluca Di Marzio.

The player is expected to carry out the first part of his medical examinations and then fly to London today.

The former Aston Villa goalkeeper could prove to be a quality long term acquisition for Tottenham.

They need to find a quality replacement for Hugo Lloris, and Gollini has the ability to become the club’s number one goalkeeper.

He has proven himself in Serie A and will be now hoping to make his mark in England.

The Italian is yet to reach his peak as a goalkeeper, and it is fair to assume that he is likely to improve with game time and experience.

Gollini will probably fight for a starting berth with Lloris next season and take over permanently when the French international moves on.

The 34-year-old World Cup winner has a contract with Spurs until 2022 and will leave as a free agent next summer.