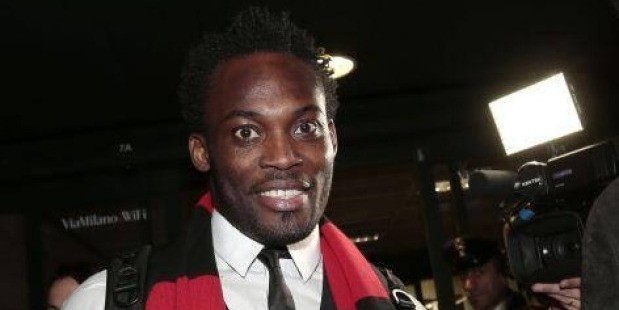 AC Milan are on the verge of completing the signing of Michael Essien from Chelsea, with the Ghanaian having flown Italy for a medical. 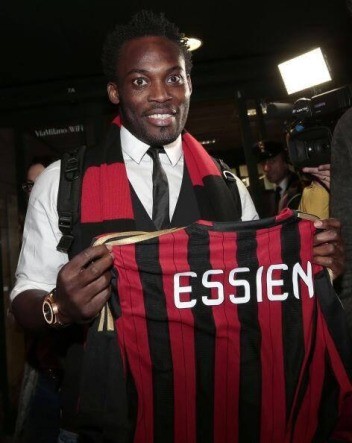 The 31-year-old was greeted at the airport in Milan, draped in a scarf, and presented with the club’s shirt by the excited fans.

Essien is expected to put the finishing touches to an 18 month contract with the Serie A side tomorrow afternoon, with his free transfer from Chelsea all but complete.

The all-action midfielder won two Premier League titles with the Blues, as well as four FA Cups, and was an unused substitute in Chelsea’s Champions League Final win in 2012.

He spent last year on loan to Real Madrid, and returned to Stamford Bridge with Jose Mourinho for the current campaign, but only played nine games up until his move. 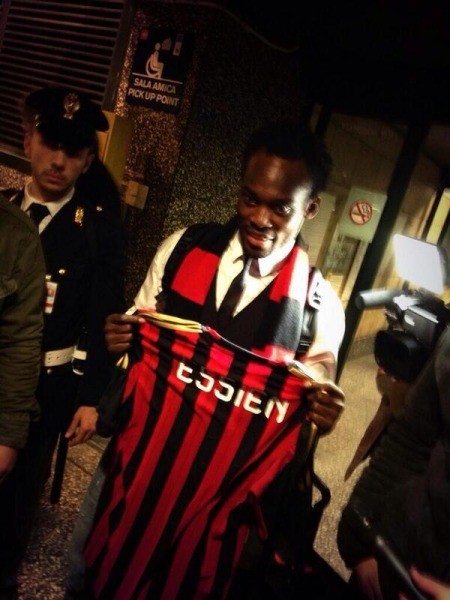 Now entering the twilight of his eventful career, Essien can look forward to yet another adventure in a top European league.

He will have his work cut out for him however, with Milan dangerously off the pace in Serie A, lying in 11th place, 30 points behind leaders Juventus.

What do you think? Are you sad to see Essien leave the Premier League? Let me know in the comments below…