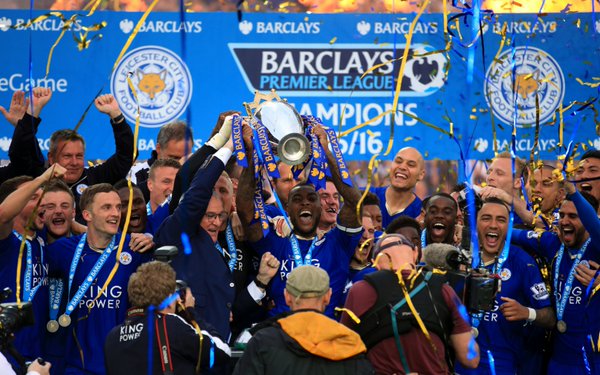 After wrapping up the Premier League title last week at Old Trafford, it was time for Leicester City’s coronation at their home ground. And what a sight it was.

Not your average title celebration – and just spine-tingling from Andrea Bocelli with a very emotional Claudio Ranieri at his side.

This is beautiful. Can’t stop the tears.

Well that was #goosebumps

Thank you Leicester City for bringing some class and dignity to the Premier League this season. #LCFC

Leicester opened the scoring early on, with their top scorer Jamie Vardy getting his name on the scoresheet. The England striker has scored the opening goal 12 times this season, and has been involved in 29 Premier League goals this season; more than any other player in the division.

Mahrez, the PFA player of the year, produced a silky piece of skill before laying into the path of Andy King, who scored his 59th goal of his career for Leicester. He is the only survivor from the club’s League 1 winning side in 2008-09. 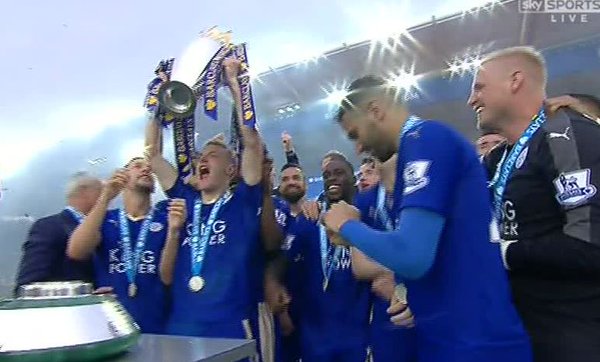 Vardy added his second of the night when he was brought down by Pennington in the box. The England striker stepped up and scored his 24th goal of the season. Minutes later, Leicester were awarded yet another penalty. Vardy took the spot-kick but failed to convert it, as he skies his second penalty.

Everton pulled one back in the end but it was nothing more than just a consolation goal. It was a fine solo effort from Kevin Mirallas whose two of his three goals have come against Leicester. 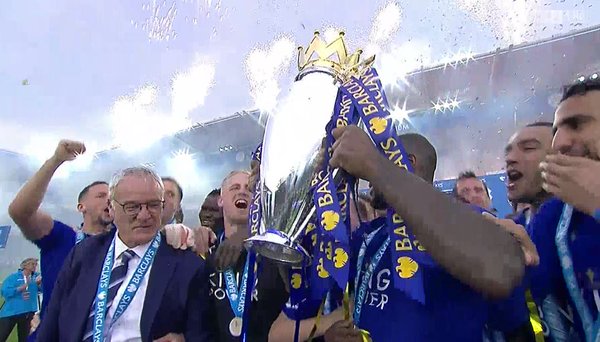