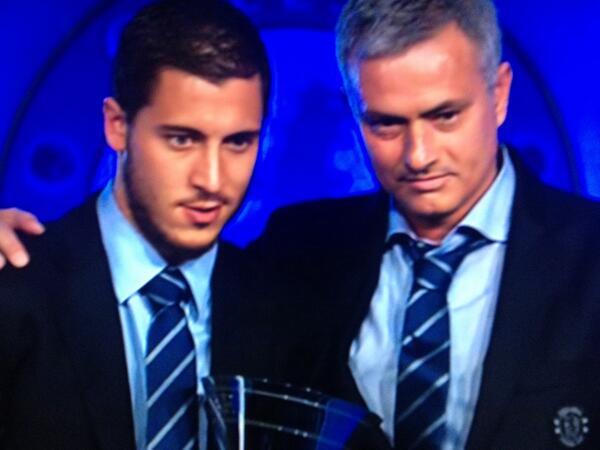 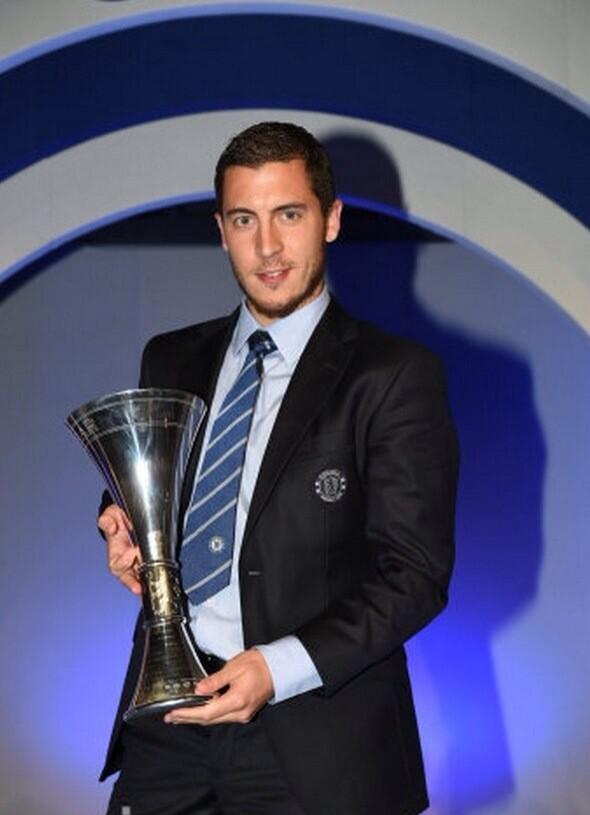 Belgian winger Eden Hazard was named Chelsea’s player of the year after just his second season with the club. The 23 year old enjoyed a superb season amidst a disappointing campaign for the Blues scoring scoring 16 goals and grabbing 7 assists in 44 appearances.

Hazard also won the PFA Young player of the year award last month and came close to winning the PFA Player of the year, coming only second best to Liverpool’s Luis Suarez.

Manager Jose Mourinho has criticized the Belgian in recent weeks claiming that the Belgian doesn’t sacrifice 100% for the team.

We had earlier reported that French Ligue One Champions Paris St Germain are interested in the former Lille player and are set to table a whopping offer for the winger in the summer.