It seems like Fernando Torres is set to leave Chelsea this summer on a season long loan. The Spanish striker, who was a phenomenal hit during his time at Liverpool couldn’t live up to the expectations since joining Chelsea in the January transfer window of 2011.

Recently, reports circulated that Serie A giants AC Milan were in talks with Chelsea over the possible transfer of Fernando Torres on loan.

TMW reported that agents of Torres were in Italy and they were confident of sealing this deal for the Spaniard.

Now we have pictures of Torres’ agents in Italy, posted by AC Milan news: 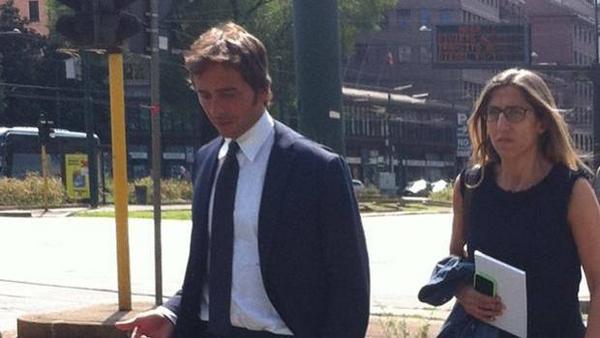