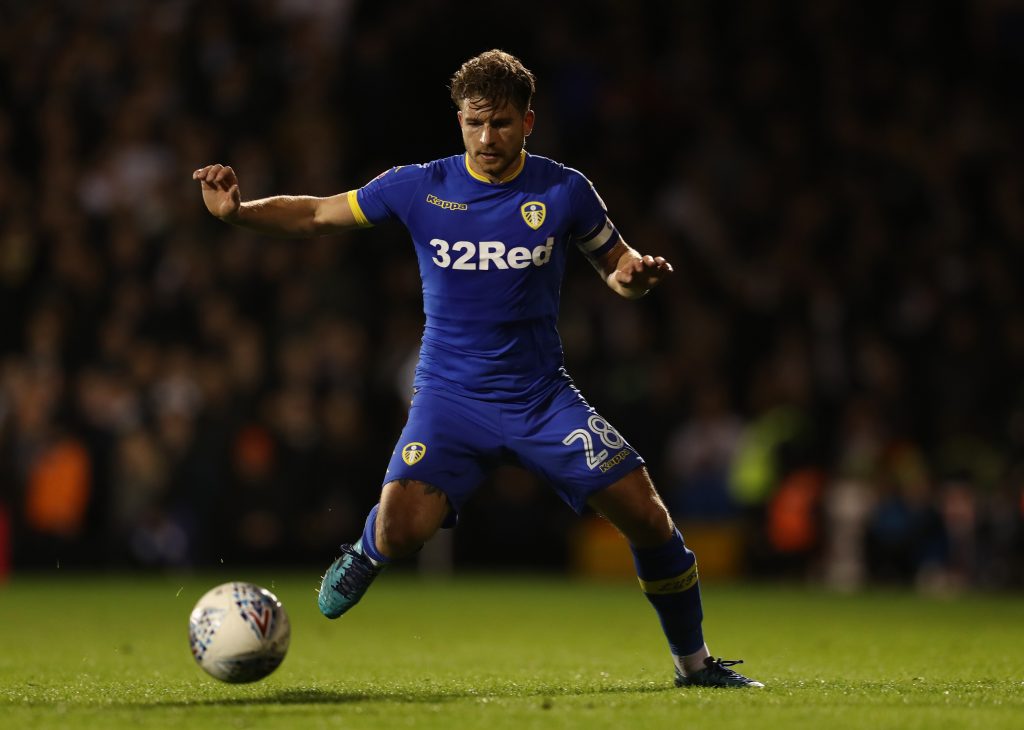 Leeds United defender defender Gaetano Berardi ruptured the anterior cruciate ligament of his knee during Sunday’s 3-1 victory over Derby County and is facing up to nine months on the side-lines.

The Swiss made 25 appearances across all competitions for the Elland Road outfit during the campaign, playing 22 Championship games and was outstanding as they clinched promotion.

Berardi’s contract was due to end at the end of the campaign, but there were plans for him to get a new deal after Leeds secured promotion to the Premier League.

He has spent six years at Elland Road, featuring in over 140 league games so far and establishing himself as a fans favourite.

Despite being close to returning to Italy in the past he was tipped to remain at Leeds following promotion.

The Athletic’s Phil Hay has revealed that the plan had been to offer Berardi a new contract when the season finished, and he has reacted thus to his injury on Twitter:

This is so cruel. Plan had been to offer him a new contract when the season finished. He’d earned a Premier League season. https://t.co/vAINtqFgOK

The 31-year-old joined Leeds from Italian side Sampdoria in July 2014 and has been a key player ever since.

It remains to be seen what the future holds for Berardi, but he definitely deserves to be in the Premier League following his top services for the club and it will be interesting to see what happens going forward.