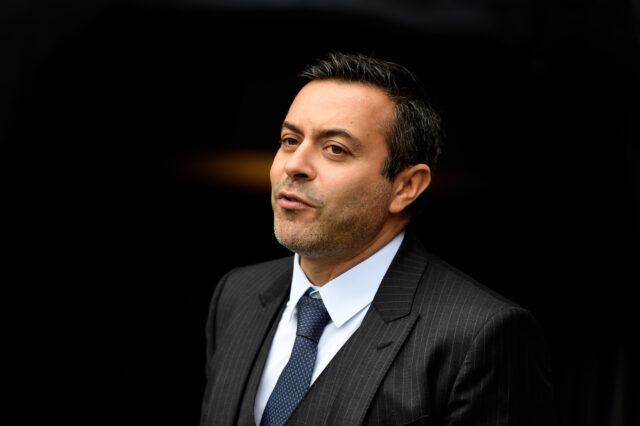 Phil Hay of The Athletic, who is arguably the best journalist around covering Leeds United, has made an exciting transfer claim and the Whites fans will love it.

Leeds have done really well in their first season in the Premier League after getting promoted, and they are aiming to get into the top half of the table.

Marcelo Bielsa is respected by everyone at Leeds, and club owner Andrea Radrizzani makes sure that the Argentine boss receives adequate support to build his squad.

Leeds made some eye-catching transfers in the summer with the club signing players like Robin Koch, Diego Llorente, Rodrigo and Raphinha.

Radrizzani claimed last summer that he plans to make Leeds a powerhouse in the Premier League, but he wants to take a cautious approach.

Leeds are expected to invest again in the summer, with Phil Hay claiming that the club will bring in at least five new players.

He wrote in a Q/A session for The Athletic: “I’m told they’ll look at signing around five players in the summer.

“The numbers can’t be wild because a) good players at this level are expensive and b) if Bielsa stays on, he doesn’t like massive overhauls. But I think we can all see what needs to be done,”

Earlier this month, Hay claimed that Leeds are looking to bring in a defensive midfielder who can be a like-for-like cover for Kalvin Phillips.

At the moment, Leeds do not have a player who can fill Phillip’s role whenever he is absent.

The Whites could sign a new goalkeeper in the summer, with Kiko Casilla’s future in doubt, while the club could invest in a versatile winger who can also play as a full-back as a replacement for Gjanni Alioski.

In other news, Marcelo Bielsa has showered praise on Leeds goalkeeper Illan Meslier following his brilliant performance against Fulham.