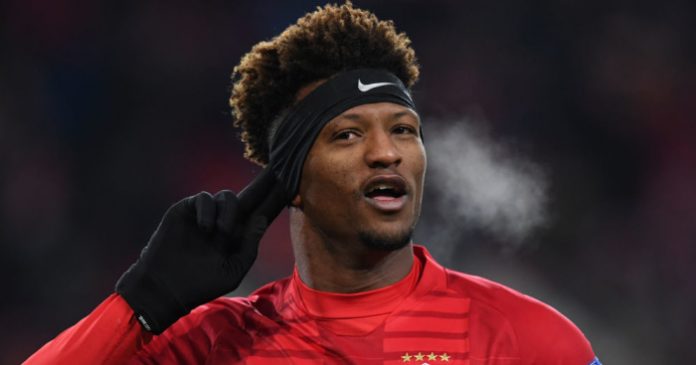 The Whites have already signed Kiko Casilla from Real Madrid on a free transfer and are reportedly close to landing Ruch Chorzow midfielder Mateusz Bogusz.

Marcelo Bielsa is keen to add depth to his squad in several areas and reports in Russia claim the Yorkshire club are after the 27-year-old striker.

The report adds that Spartak Moscow have no intention of selling the striker who has been in prolific form this season with 11 goals in 24 games in all competitions.

he’s not someone Leeds are after.

Leeds are heavily linked with a move for Swansea City winger Daniel James, while Hay reported earlier that Bielsa could opt to sign a no 10 in January.