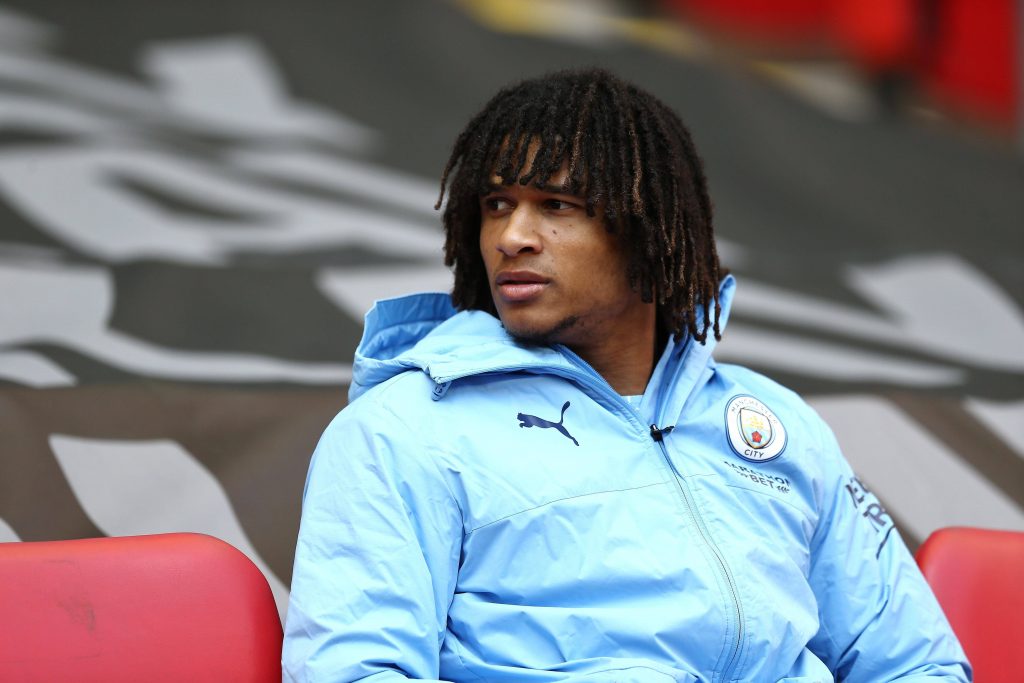 The Netherlands international made his return from a long-term hamstring injury last month, and he has since made only two league appearances.

Ake was picked to start alongside Aymeric Laporte in the central defence yesterday, and he produced a solid display where he made five clearances.

Speaking after the game, Guardiola was personally pleased over Ake’s display, who has experienced a tough debut campaign savaged by injuries.

He told Mancity.com: “He was one of the reasons I am so personally satisfied.”

“I love the nice guys and he is one of the nicest but he struggled a lot this season with injuries.

“I am pleased for all of us. Defensively he was incredibly focused, defending the ball like it was his last in his life.

“We need him to maintain rhythm and no injuries. I am sure in the end of this season he will help us a lot.”

The Cityzens’ victory at Selhurst Park took them to 80 points for the campaign, 13 ahead of second-placed Manchester United.

The Red Devils play their game in hand against Liverpool this evening, and a defeat would hand the Cityzens their third title in four seasons.

Otherwise, the club will need another two points from the remaining four league games, which should be a formality.

Their immediate focus will shift to the second leg of the Champions League semi-final tie against Paris Saint-Germain on Tuesday.

They won 2-1 at Parc des Princes after an impressive second-half comeback.

Les Parisiens must score at least twice at the Etihad Stadium to have any chance of reaching a second-straight final.

Read: This Manchester City star is attracting interest from Everton.